Kristin Cavallari has a new baby — her jewelry line. “I’ve created a company,” the Hills alum, 30, exclusively tells Us of the line, Uncommon James, which launched on Tuesday, April 25. “I’ve really poured my heart and soul into it. I’ve been involved in every little detail, so it’s extremely meaningful to me. This is my baby!”

Though she’s no stranger to designing baubles (Cavallari cofounded Emerald Duv in 2014, but stepped away this January to launch her solo venture), she says that this project has been a labor of love in a very special way. “I am involved in every facet of the company, from measuring out the actual jewelry to overseeing all of the shipments to creating the line sheet,” says the mom of Camden, 4, Jaxon, 2, and Saylor, 17 months (with NFL pro husband Jay Cutler). “Everything is my vision.” 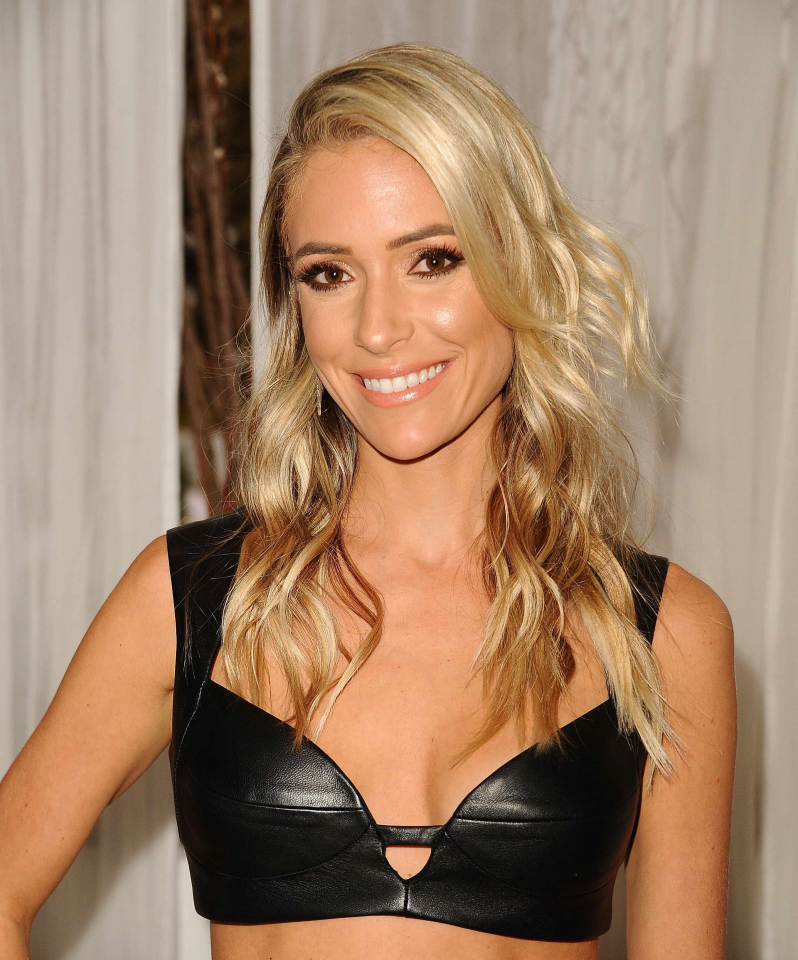 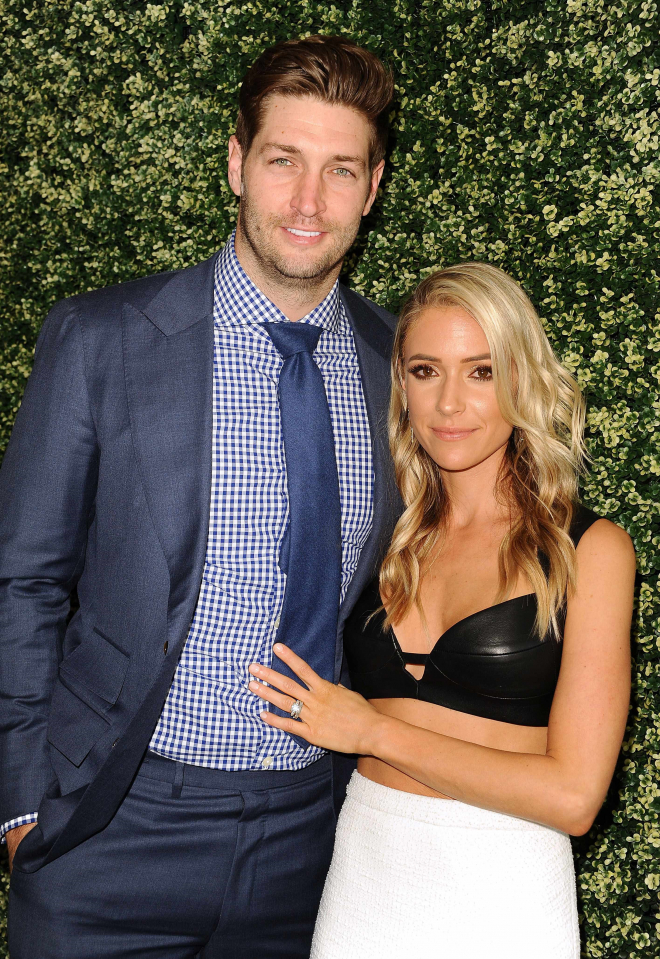