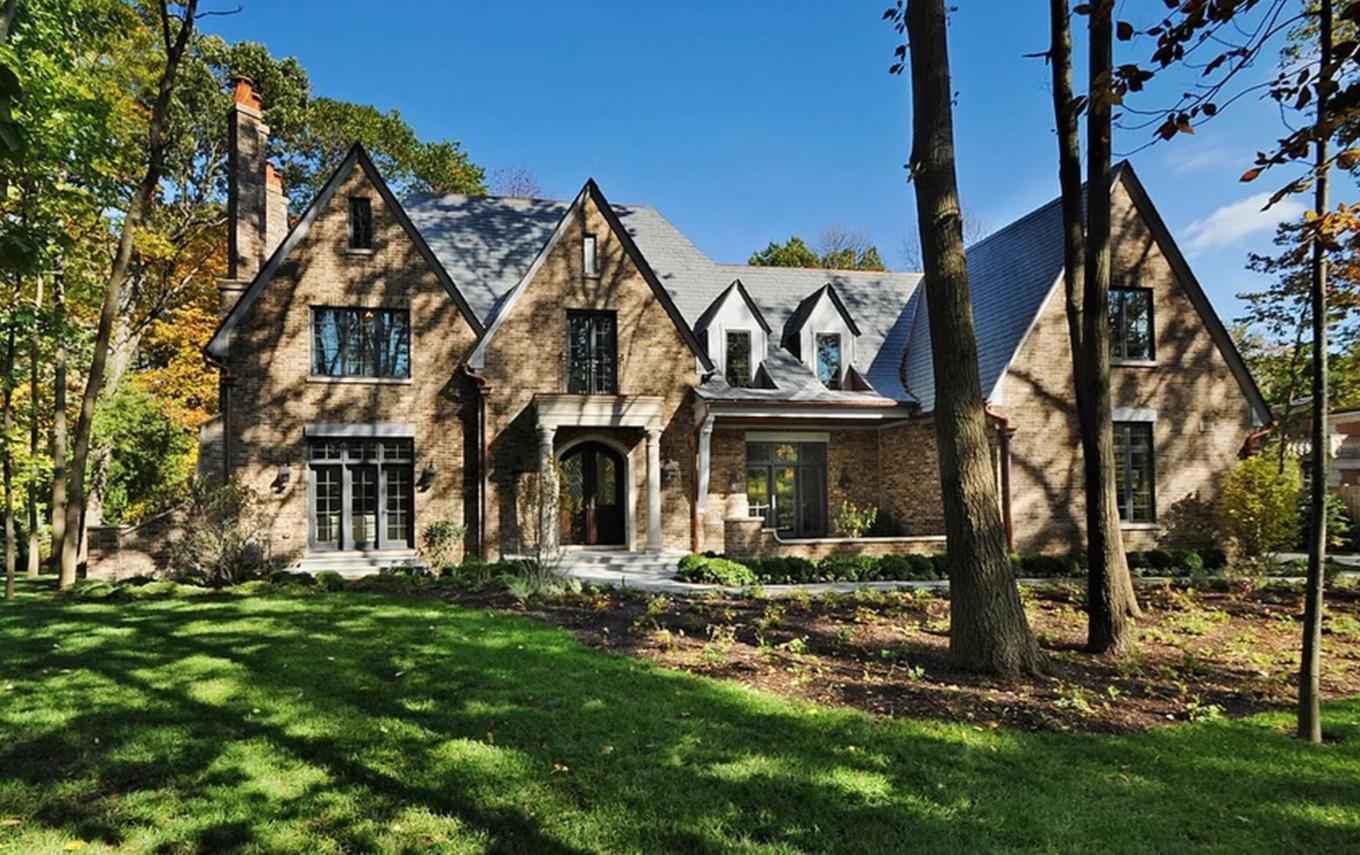 According to Berkshire Hathaway broker Larry Hitz, the 7-bedroom, 10-bathroom estate features a 4-car heated garage on a professionally landscaped, wooded lot with a pathway that leads to a private beach on Lake Michigan.

Built in 2013, the upscale home also boasts six fireplaces, a wine cellar, exercise room, basketball court, theatre room and butler’s pantry. Cutler was released from the Bears in March. He, Cavallari and their three children reportedly moved into a home in Nashville earlier this month.