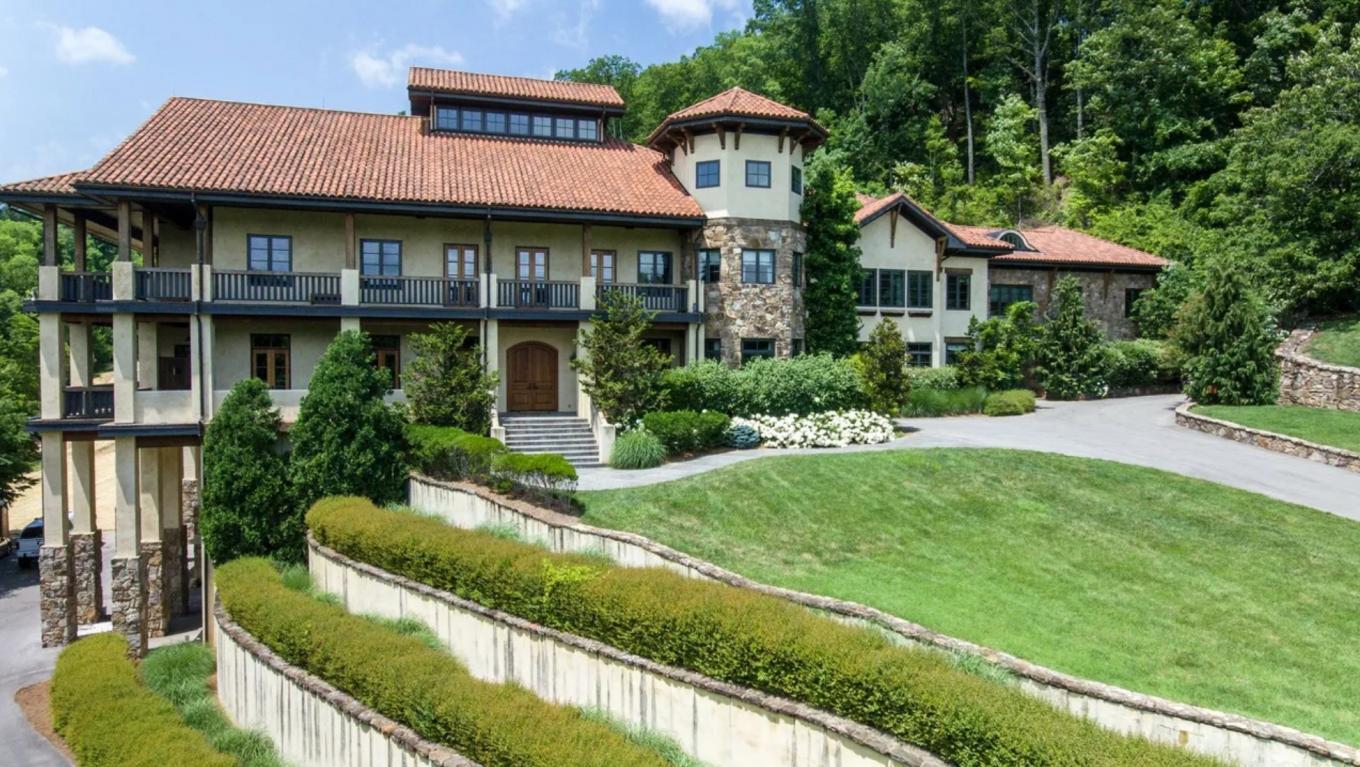 The home for sale at 39 Bancroft Place in Nashville is a beautiful Mediterranean-style 19,000-square-foot, seven-bedroom home situated on just over eight acres in the Bancroft community. But its biggest selling point probably isn’t any of the above. It’s the current homeowners that bring the real cache to this property. Former Chicago Bears quarterback Jay Cutler and his wife, television personality and fashion entrepreneur Kristin Cavallari bought the home in 2012.

The relatively new Nashvillians aren’t moving away from Middle Tennessee, just relocating within the Nashville area. Cutler said there are a lot of things to love about this home. “I think one of the most appealing things is the location,” he said. “We loved the privacy of the neighborhood, but being so close to town.”

The home also features seven full bathrooms, three half baths and a full basement that Cutler and Cavallari built out. “We finished the basement a few years ago and it’s a space we spent a lot of time in,” he said.

The home, built in 2007, also houses a seven-car garage and five working fireplaces. “This house has a lot to offer,” he said. “We have a lot of memories in that house and we will miss it. We got married and had three children since we have owned that house, so it’s been a huge part of our life and hopefully someone will enjoy it as much as we have.” Co-listing agent Tim Thompson said this is a great family home that is also well equipped for entertaining.

“It’s very welcoming with high ceilings and nice, big rooms to entertain in,” Thompson said. “The master is on first floor and on the second floor the kids’ rooms are all down one hallway and adjoin a shared playroom.”