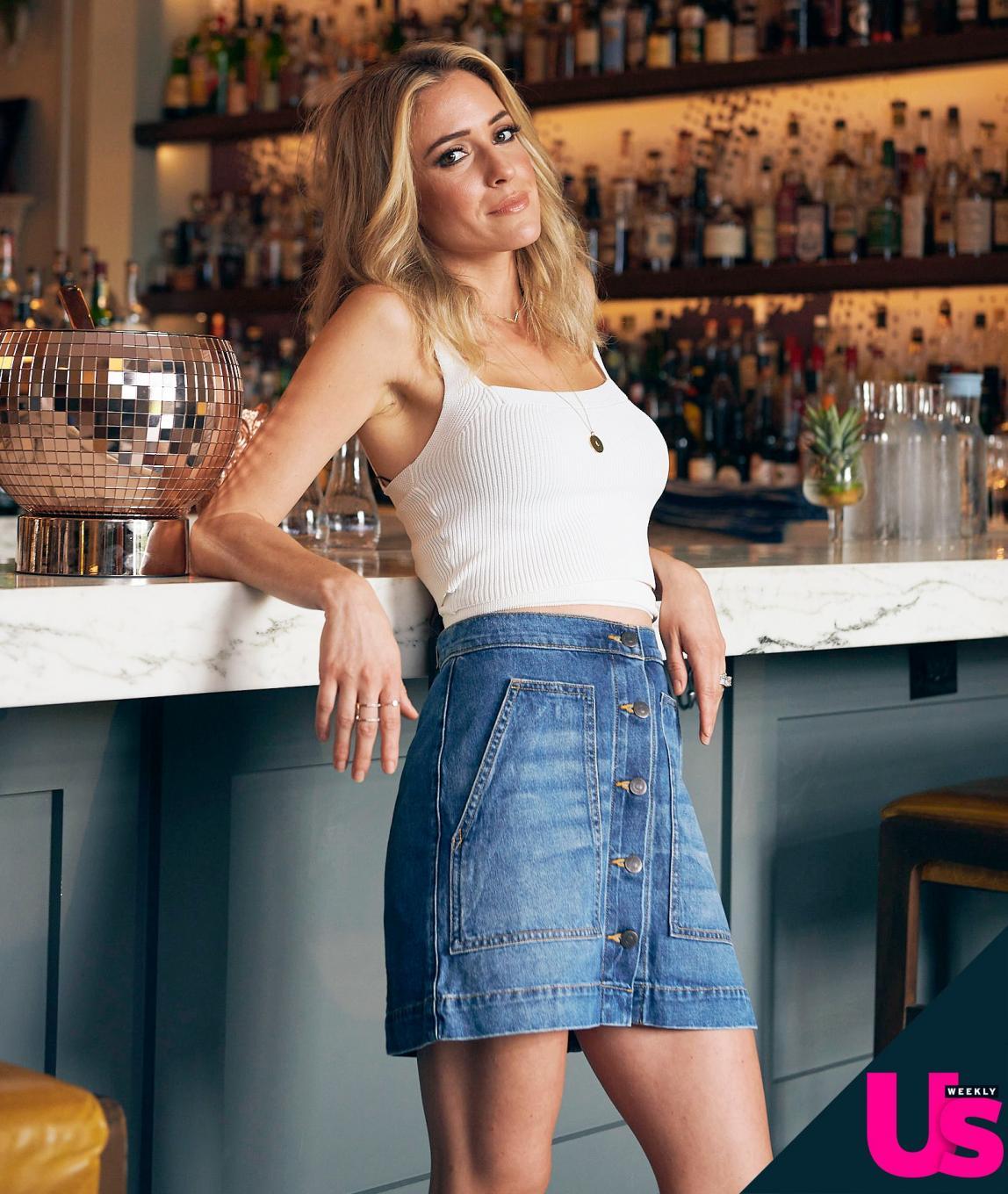 Kristin Cavallari takes you around Nashville

If you’re planning a Nash Bash, look no further! Kristin Cavallari opened up her new hometown and took Us Weekly around her favorite spots for a girl’s weekend in Music City. From the best place for brunch to the hot spot for cocktails, watch the video above to hear what the reality star says is a must-do in Nashville!

“Nashville’s a pretty casual city, so you can really get away with anything, but my guess is you’re gonna wanna be walking around town, checking it out,” the Very Cavallari star says. “I would bring some cute flats, maybe some little sneakers and a sundress for the day, and then a dress and heels at night, or you could wear jeans. So it’s really whatever you’re comfortable with. That’s what’s so great about Nashville. It’s kind of ‘anything goes.’”

A Hidden Gem
“Amelia’s Flower Truck is just this incredible hidden gem here in Nashville. They have three trucks that they’ve parked in different locations, and any time I see it, I get excited, because the flowers really are just stunning,” the Hills alum explained. “It’s perfect for girls’ weekend because you can actually pre-order flower crowns then come and pick them up and wear them around the city.”

The Low-Down on Live Music
“I really like Ascend. It’s an outdoor amphitheater. We’ve seen a couple of concerts there and that’s really nice,” Cavallari told Us. As for a honkey-tonk vibe? “Losers is really fun. It’s one of the first bars that I ever went to in Nashville. They’ve since expanded it and made it a lot bigger, but they have live music and that’s just a fun, cool bar.”

Drink Up
“Henley – the atmosphere is really cool. It’s dark, and moody, and fun, and has great drinks.” See the reality star make their signature “Disco Brunch Punch” in the video above!

The Sweet Spot
Dessert that’s healthy-ish? We’re in! “Kokos Ice Cream is dairy-free, but you would honestly never know it. You could go and not tell somebody, it’s is the best ice cream.” The mom of three says her kids – daughter Saylor, 2, and sons Jaxon, 4 and Camden, 5 – also love this sweet spot. “I’m a mint chocolate chip girl. Hands down. Jaxon and Saylor were getting strawberry for a while. They have one called Moon Dust, that has activated charcoal in it, and it’s so good.”

But First, Brunch
“Café Roze is my favorite brunch spot. We take our kids every single weekend. They have an egg bowl that’s really good, or they have this smoothie bowl, which is also really good,” Cavallari said. “Jay and the kids always get the breakfast sandwich, which is honestly, probably the best breakfast sandwich we’ve ever had.”

Shop Till You Drop
Nashville is home to some of the cutest, chicest clothing and accessory boutiques, and a must-stop is Cavallari’s own Uncommon James, located in the Gulch neighborhood. “We actually rent it out for bachelorette parties, so you can come here and you can bring champagne, and hors d’oeuvres, and you get a discount on all the jewelry, so it’s fun.” Fans can see more of the store opening on her new reality series, Very Cavallari, premiering on E! July 8. “We definitely cater towards bachelorette parties, but, it’s also great dainty stuff to then put in your bag and take home with you.”

Why Choose Nashville?
In addition to being the perfect spot for an amazing girl’s weekend, Cavallari and husband Jay Cutler decided to permanently move to Music City this past year after they fell in love with it over a 24-hour trip together. “Jay went to Vanderbilt. And we just decided that this was where we wanted to be when he was done with football,” she told Us. “We just always knew this is where we wanted to raise our family. My favorite thing about Nashville is that it has everything, that a big city has to offer, but it feels like a small town. And everyone’s so friendly, and warm, and there’s honestly nothing bad about Nashville.” 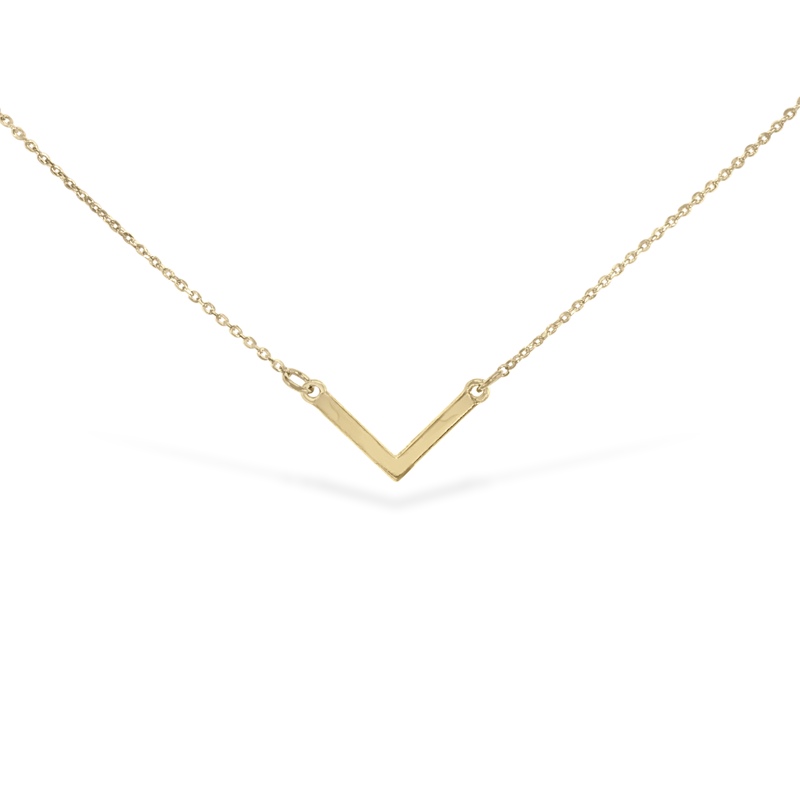 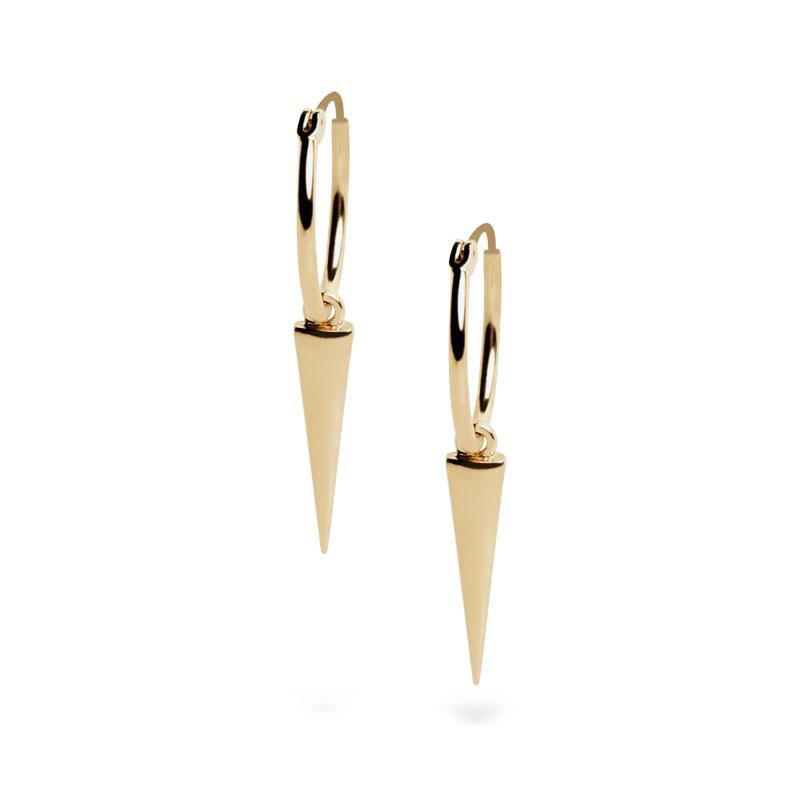