Kristin collaborates with Us Weekly for a guide on Nashville. 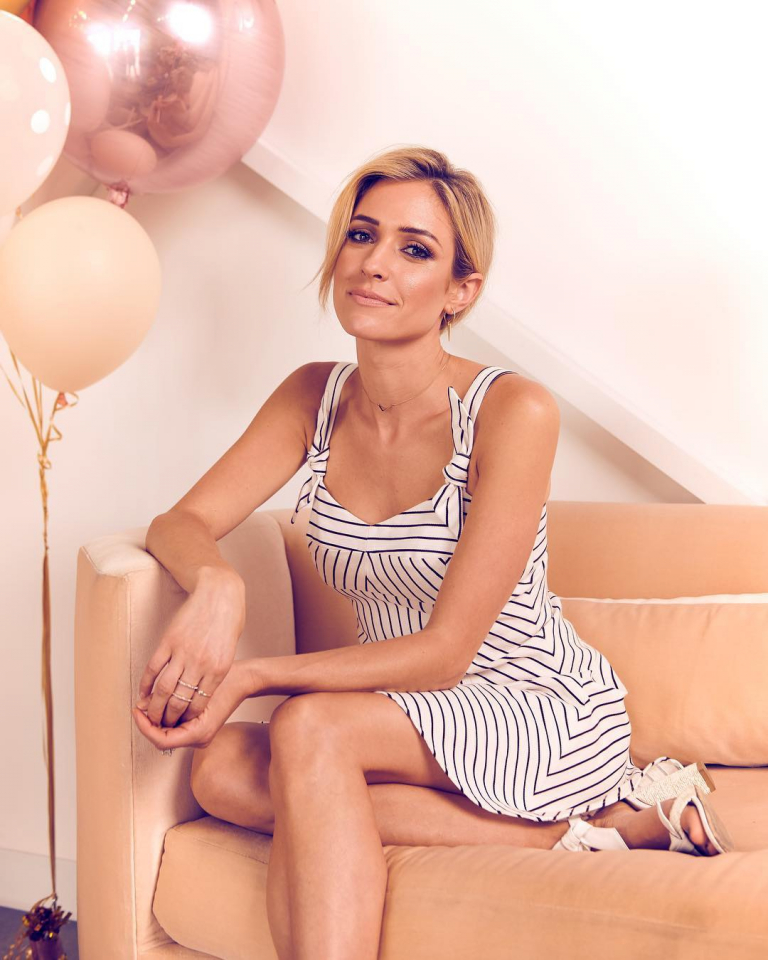 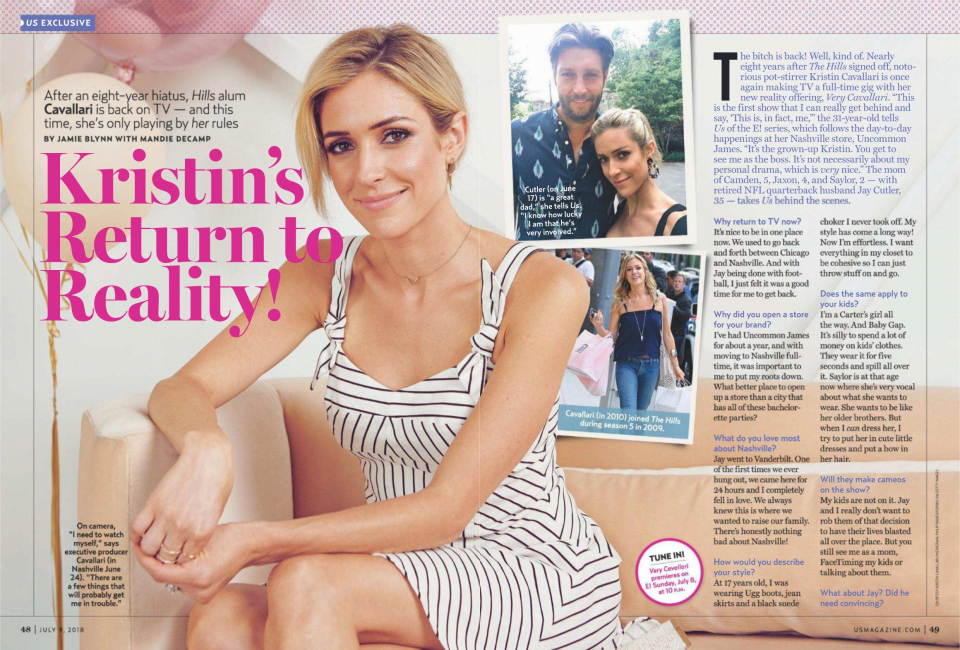 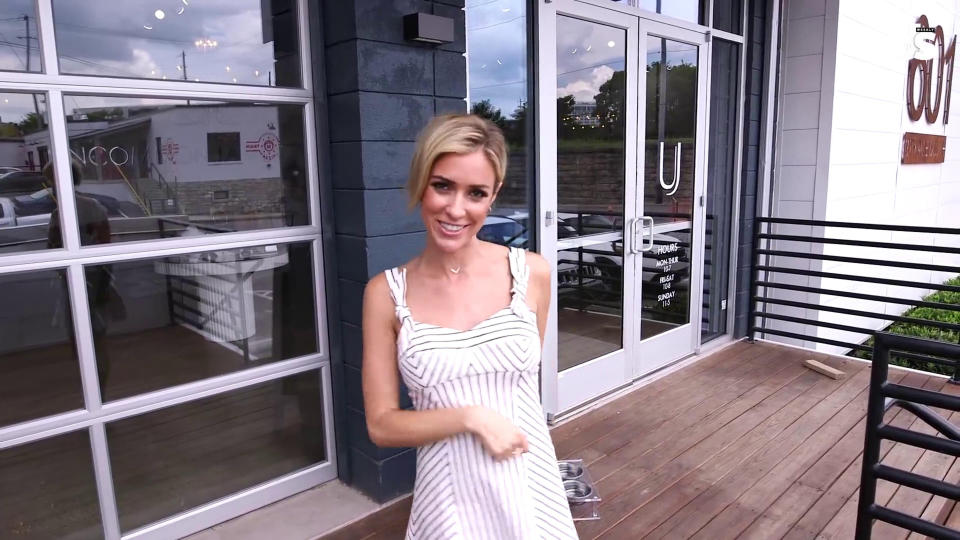 Back to reality! Kristin Cavallari has come a long way since her days on The Hills and Laguna Beach. The MTV alum has retired her former “bitch” status and is replacing it with an executive producer title on her new E! reality series Very Cavallari. The Hills vet sat down exclusively with Us Weekly and dished on her return to television. Watch the video above to hear how she convinced hubby Jay Cutler to be on board with the show, and which areas of her life are totally off limits! And, for more on Cavallari and her new show, pick up the new issue of Us Weekly, on newsstands now.
SourceUs Weekly

Us Weekly Magazine did a short interview with Kristin about her upcoming show Very Cavallari:

Tell Us how this show will be different from The Hills and Laguna Beach.
This time around, it’s really nice for me because I am an executive producer, I sort of have that security blanket, and it allows me to just film freely and not have to worry about things I was saying. I have gotten a few things taken out. Just to be honest. I think as a mom, sometimes I need to watch myself a little bit more and so, I left a few things in that will probably get me in trouble. But at the same time, I am trying to make a good show, and I understand what goes into it. But yes, having some creative control and really working with a team of people that respect my decisions was really great. It was a really enjoyable experience for me.

Will your kids make cameos on the show?
My kids are not on it. Jay and I really, we just don’t want to rob them of that decision to have their lives blasted all over the place, but you still get to see me as a mom in some sense –Facetiming my kids or talking about my kids or whatever. But yeah, so I’m excited. It’s just my life in Nashville. It’s nice to be in one place now. We used to go back and forth between Chicago and Nashville, so just to be in one spot, and with Jay being done with football, I just felt it was a good time for me to get back on TV.

Did you have to convince Jay to do it?
Yeah. I did. He just told me I had to convince him to still do it. Jay is a very private person. And even though he played football, he really only wanted to play football, and he didn’t really like the whole media aspect of it all, so it was very new for him, but we were … we just talked beforehand about what we wanted to talk about and what we didn’t want to talk about, areas in the house that we wanted to show, and we didn’t want to show. I just wanted to make sure that he was comfortable. Obviously, my family is way more important to me than filming a show, so as long as he was cool, I was cool.

Is there conflict between you and Jay on the show?
Well, no, because Jay and I really talked about what we were comfortable putting out there, and we let you into our relationship, but we still kind of keep you here, which is the only way that either one of use would do it. You see us battling about moving, moving houses and stuff like that, but it’s all in good fun, there’s no … we’re not really airing our dirty laundry on the show.

Why did you decide to settle down in Nashville?
Jay went to Vanderbilt. One of the first times we ever hung out, we came to Nashville for 24 hours and I completely fell in love. And we just decided that this was where we wanted to be when he was done with football. We just always knew this is where we wanted to raise our family.

Tell us about your role as executive producer of Very Cavallari.
I’ve seen seven of the eight episodes, and I really do think it’s good. I think this is the first show that I can really get behind and say this is in fact me. Even though coming from reality TV, I could never really say that. So that’s nice for me. It’s the grown-up Kristin, and you get to see me as a boss now, and sort of handing the torch over to everybody else to allow to take the lead on the drama front. It’s not necessarily about my personal drama, which is very nice.

More from Out & About

Out & About | West Hollywood, CA

Out & About | Beverly Hills, CA

Out & About | Cabo San Lucas, Mexico

Out & About | West Hollywood, CA