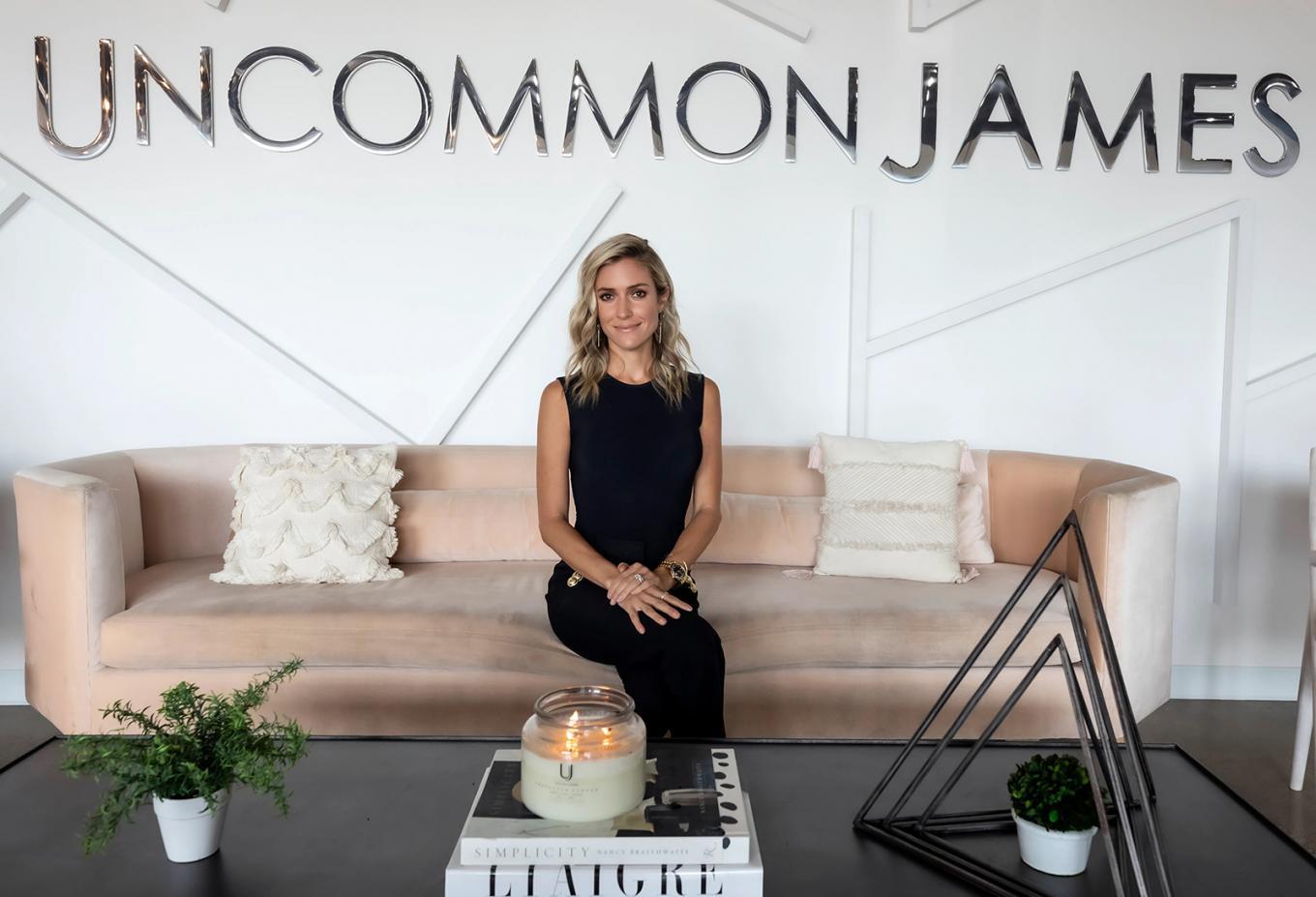 Don’t underestimate Kristin Cavallari. In the two years since she moved to Nashville, her fledgling jewelry business Uncommon James has grown into a 90-employee company raking in $20 million in revenue, with another brick-and-mortar store in the works.

She’s gone from a mostly stay-at-home mom to her three young children to a full-blown business mogul. And in true Cavallari form, she’s stepping into her new role with confidence, ambition and the same won’t-back-down attitude that first catapulted her into the spotlight as a 17-year-old on MTV’s hit reality series “Laguna Beach.” “There’s no going back. I’m in it; this is a business,” said Cavallari, stylishly dressed in white jeans, a pale pink tank top and heels during an interview at a Franklin coffee shop. “I’m doing it, and I’m so driven and so motivated. There is no other option for me than getting (the business) where I want it to be. Now is where the real work starts.”

Cavallari is no stranger to hustle. She’s a television personality (“Laguna Beach,” “The Hills,” “Dancing with the Stars,” E! correspondent, “Very Cavallari,” “Paradise Hotel”), fashion designer and New York Times bestselling author of healthy cookbook “True Roots” and “Balancing in Heels: My Journey to Health, Happiness, and Making it all Work.” Add mother of three and wife of former Chicago Bears quarterback Jay Cutler, and you might start to wonder how Cavallari makes it all work. A self-described Type A personality, Cavallari launched her jewelry line Uncommon James in 2017 so she could be her own boss and help women inexpensively accessorize their outfits. The business was born out of her and Cutler’s Chicago home right before they moved to Nashville.

“I didn’t really think about my five- or 10-year plan with Uncommon James,” said Cavallari, who is the face of all the brand’s marketing campaigns and serves as designer, creative director and CEO. “I wanted something to do where I could first and foremost still be a mom, and it was something I also loved and was passionate about. I wasn’t like, ‘I’m going to take over the world.’ It was fun for me.” Cavallari designed Uncommon James to be simple, feminine with edge, and classic yet trendy. The pieces cost under $100 and are made of delicate metals and gemstones. “I just don’t think you have to spend a lot of money in order to have great style or to look and feel great, and that’s just as simple as it is,” Cavallari said. “I think fashion should be affordable for everybody.”

A visit to the Uncommon James store in the Gulch proves the brand is resonating with women. The shop, which is packed on the weekends and was even crowded on a recent Monday morning, was abuzz with 20-somethings, young moms and other women who were dazzled by Cavallari’s presence in the store after having followed her career for 15 years since “Laguna Beach” aired. The pieces at Uncommon James cost under $100 and are made of delicate metals and gemstones. The light-filled shop is in a new building at 601 Ninth Ave. S., next door to a Tim McGraw-owned gym. Customers can shop the Uncommon James jewelry collections alongside Cavallari-designed home goods and her children’s clothing line, Little James.

A pivotal part of the Uncommon James success story has been E!’s reality series “Very Cavallari,” which features Cavallari’s personal life, her growing business empire and several Uncommon James employees. A portion of the show, which was picked up for a third season, depicts Cavallari and Cutler’s home life at their sprawling Leiper’s Fork farm. The couple listed their home in Nashville’s Forest Hills neighborhood for sale last year. Cavallari said Uncommon James sales exploded right after the series premiered last year.

“The first episode aired and just instantly it changed. We sold out of everything, and jewelry has like a six- to eight-week turnaround time. We had eight episodes the first season, and we were sold out of pretty much everything the entire season,” she said.

That dramatic growth comes with its challenges, though, and Cavallari doesn’t back down from talking about those. She said she initially hired some of the wrong people; the company quickly outgrew its Gulch headquarters; and, as depicted on the show, mix-ups in the shipping department resulted in customers getting empty boxes in the mail.

“That just killed me, but we showed it because it’s real. I’ve actually had other business owners come to me and say, ‘Thank you for showing what we really deal with.’ So many people try to glamorize it. That’s not me. If I’m going to do the reality show, I’m going to do it. I’m going to put all the warts out there as well,” Cavallari said.

The Uncommon James headquarters has since moved to Berry Hill and the former office attached to their Gulch store is now overflowing with product storage. The employee headcount is growing, and Cavallari is looking at real estate to open a store in Chicago. She already has an extended pop-up shop at The Grove in Los Angeles.

Although Uncommon James is having its moment in the spotlight, Cavallari knows the attention can be fleeting. She’s driven to make the company a long-term success — and to still be home to cook dinner for her family. “Being able to go to the office and then go home every night and have dinner with my family is a dream come true for me. That was my goal. That was the reason I launched Uncommon James — was to be able to do both,” Cavallari said. 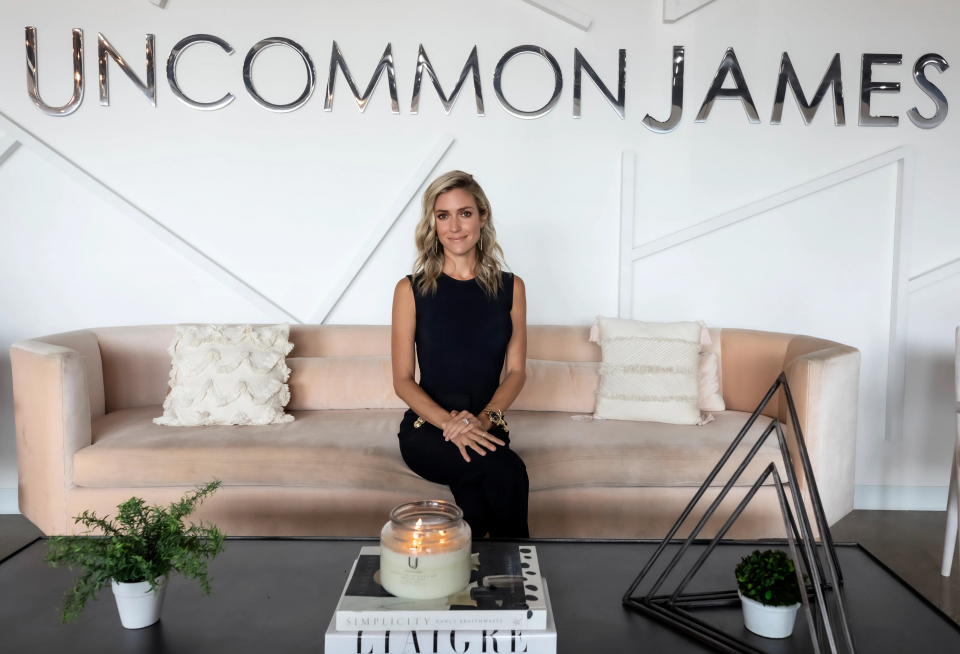 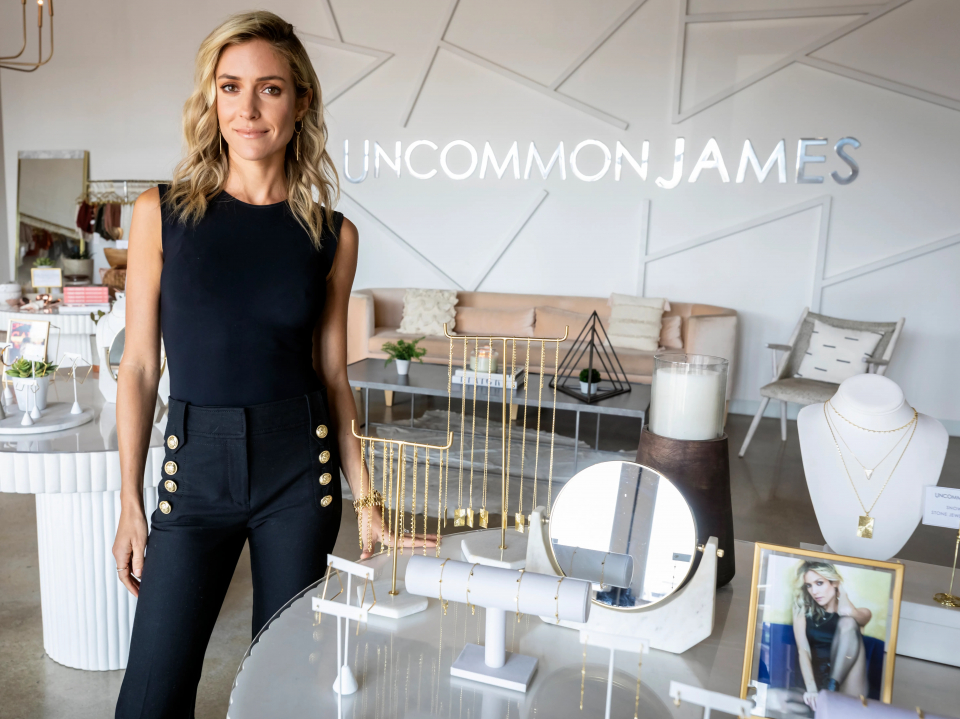 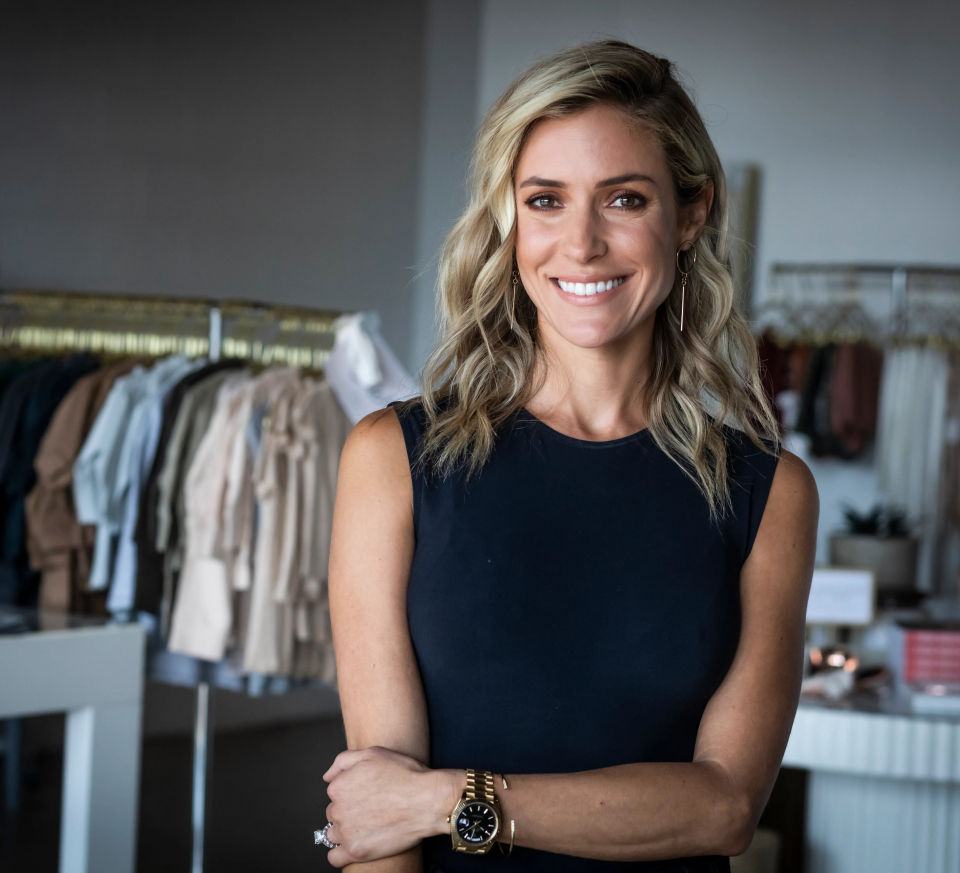 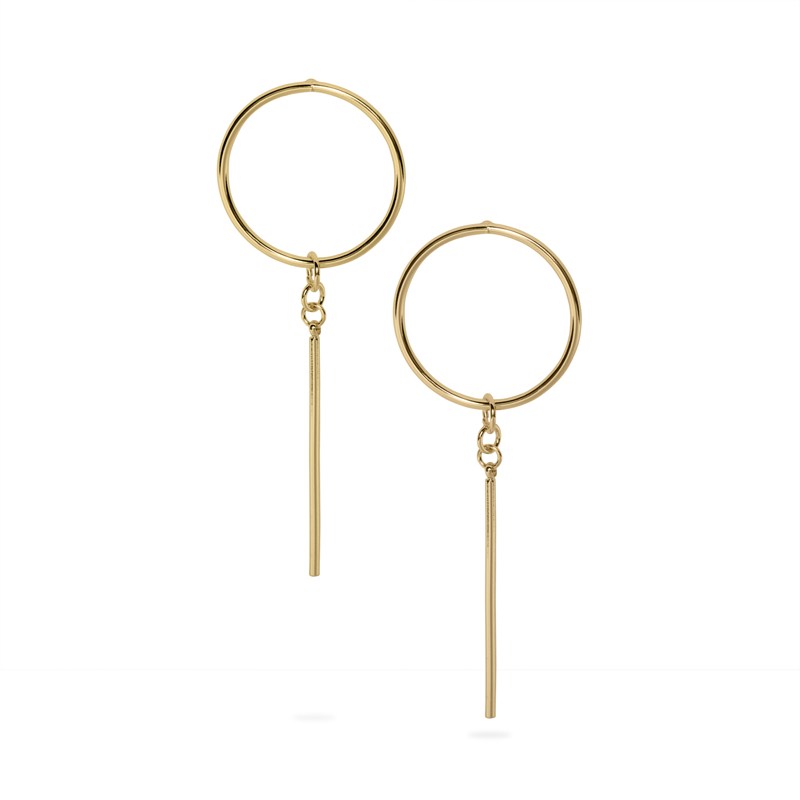 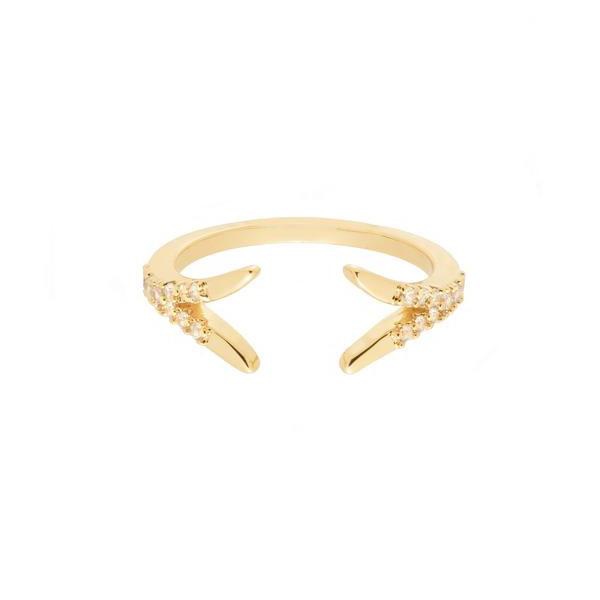