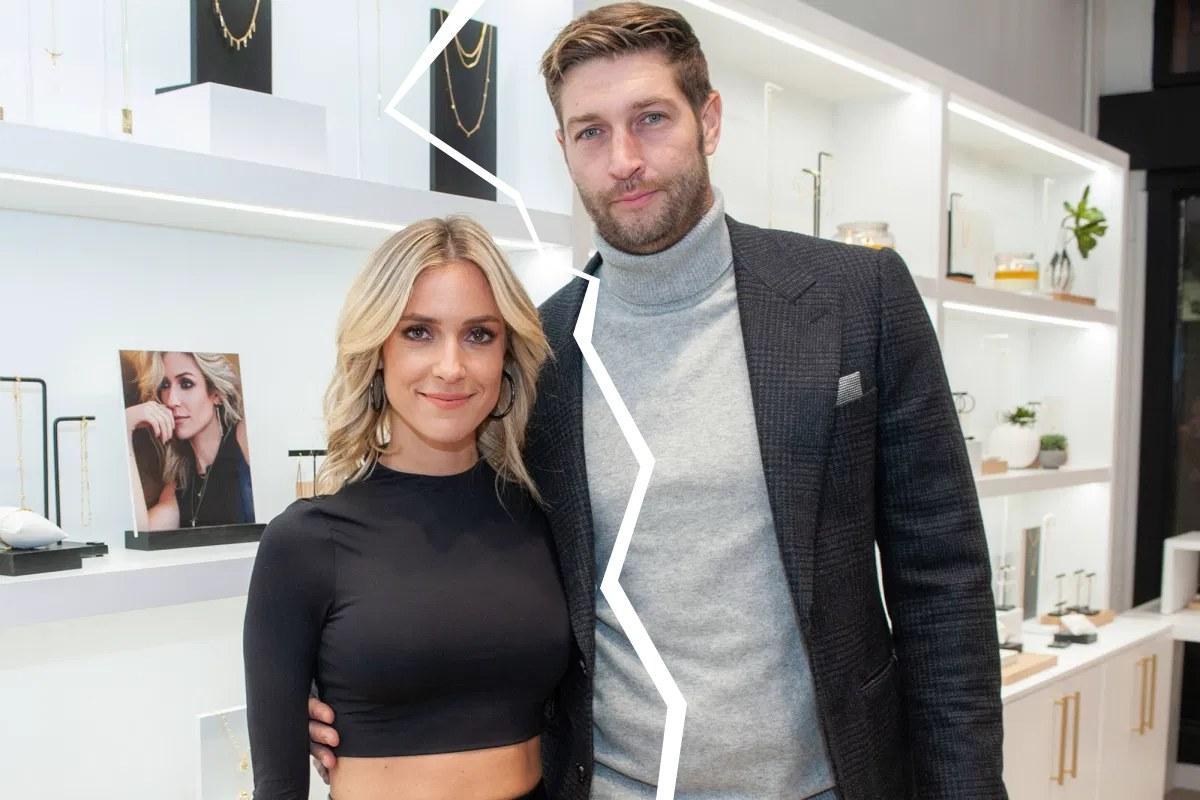 Kristin Cavallari + Jay Cutler are separating after almost 10 years together

Kristin apparently also wants to move out to Los Angeles from Nashville.

Just when we thought Kristin Cavallari and Jay Cutler’s divorce couldn’t get any messier…surprise! Tensions between these two are rising higher than my blood pressure, because Jay is allegedly fuming about the requests in Kristin’s divorce documents. Initially, the former couple kept things friendly, but a new Entertainment Tonight report claims that things have changed.

“Kristin and Jay planned to keep everything amicable, but that’s not the case anymore,” ET’s insider said. “Kristin filing for primary physical custody upset Jay. He loves his children more than anything and thinks the couple should be reasonable and split custody.” On top of that, “Kristin has made comments about possibly moving back to L.A., which is also a concern of Jay’s, as home for the family is currently Nashville,” the source added.

In the divorce documents that Kristin filed, she requested primary custody of their three children, Camden, Jaxon, and Saylor. Kristin wants Jay to pay child support, but Jay is contesting this because he wants joint custody of the kids. Jay claims he’s been “the available at-home parent and primary caretaker of the parties’ minor children,” but Kristin denied Jay’s claim and says *she’s* been “the primary residential parent” and is “a fit and proper person to be named Primary Residential Parent.”

Kristin also cited “marital misconduct” and “irreconcilable differences” as the reasons for the breakup. She claimed Jay “is guilty of such inappropriate marital conduct as renders further cohabitation unsafe and improper,” adding that “any misconduct alleged or implied against her in the complaint for divorce was in response to and/or as a result of misconduct on behalf of the Husband.”