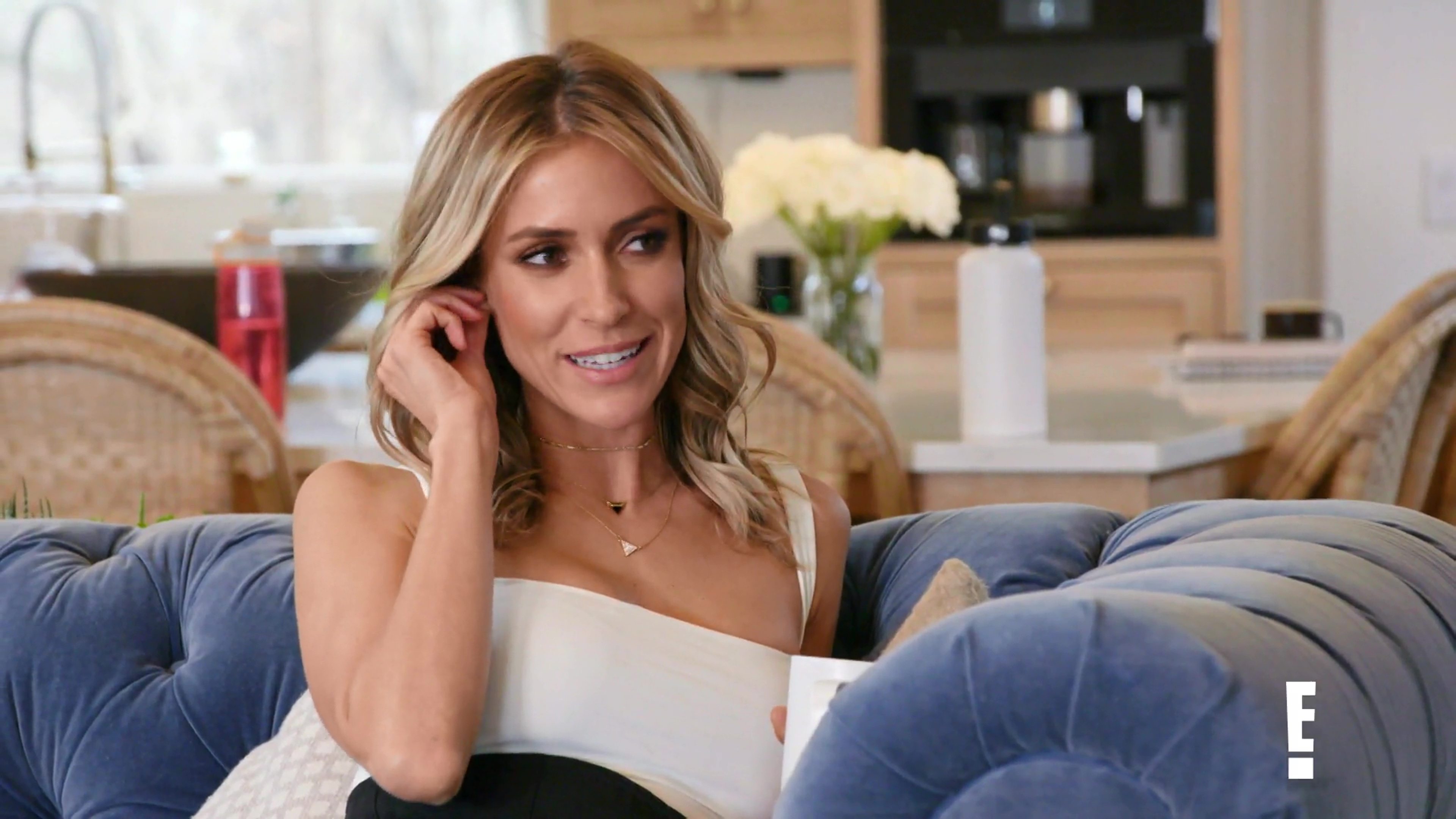 Despite its history of early renewals, a Very Cavallari Season 4 has not been officially announced yet. Season 3 was renewed days before the Season 2 finale, but so far, news of a 2021 installment has been oddly quiet.

It’s unclear if the network is waiting to make the announcement, or if the Kristin Cavallari-led reality series is coming to an end. The landscape of the show has changed immensely since Season 1, in which Uncommon James employees and new business chaos fueled the show’s dramatic entertainment. Now, the business has grown, giving Kristin the ability to delegate responsibilities and spend less time at the office. As a result, the cameras have moved away from UJ and into Kristin and Jay Cutler’s farmhouse. Their life has admittedly slowed down in the last year, even with her booming business.

Also complicating matters is the fact that Kristin has signed on to appear on Season 2 of The Hills: New Beginnings. She told Entertainment Tonight that she’s “excited” to go back to her roots. “I think it’s going to be fun to go back and see the old gang and, yeah, I’m looking forward to it.” She added that she hasn’t yet filmed the cameo. “They just started filming,” she said. “I don’t know when I will start filming or what’s happening yet, but I will be.” So there’s always that to look forward to.

In the same interview at the Uncommon James Spring-Summer 2020 launch party on March 5, Entertainment Tonight asked Kristin if she’d ever want to quit reality TV for good. “It’s not something that I want to do forever,” she said, candidly, adding that she mostly started Very Cavallari to gain exposure for Uncommon James. “I’m having a lot of fun doing it and ultimately I’m very happy that I went back to reality TV,” she said. “But no, I don’t want to be doing this in five years.”

‘Very Cavallari’ has officially come to an end