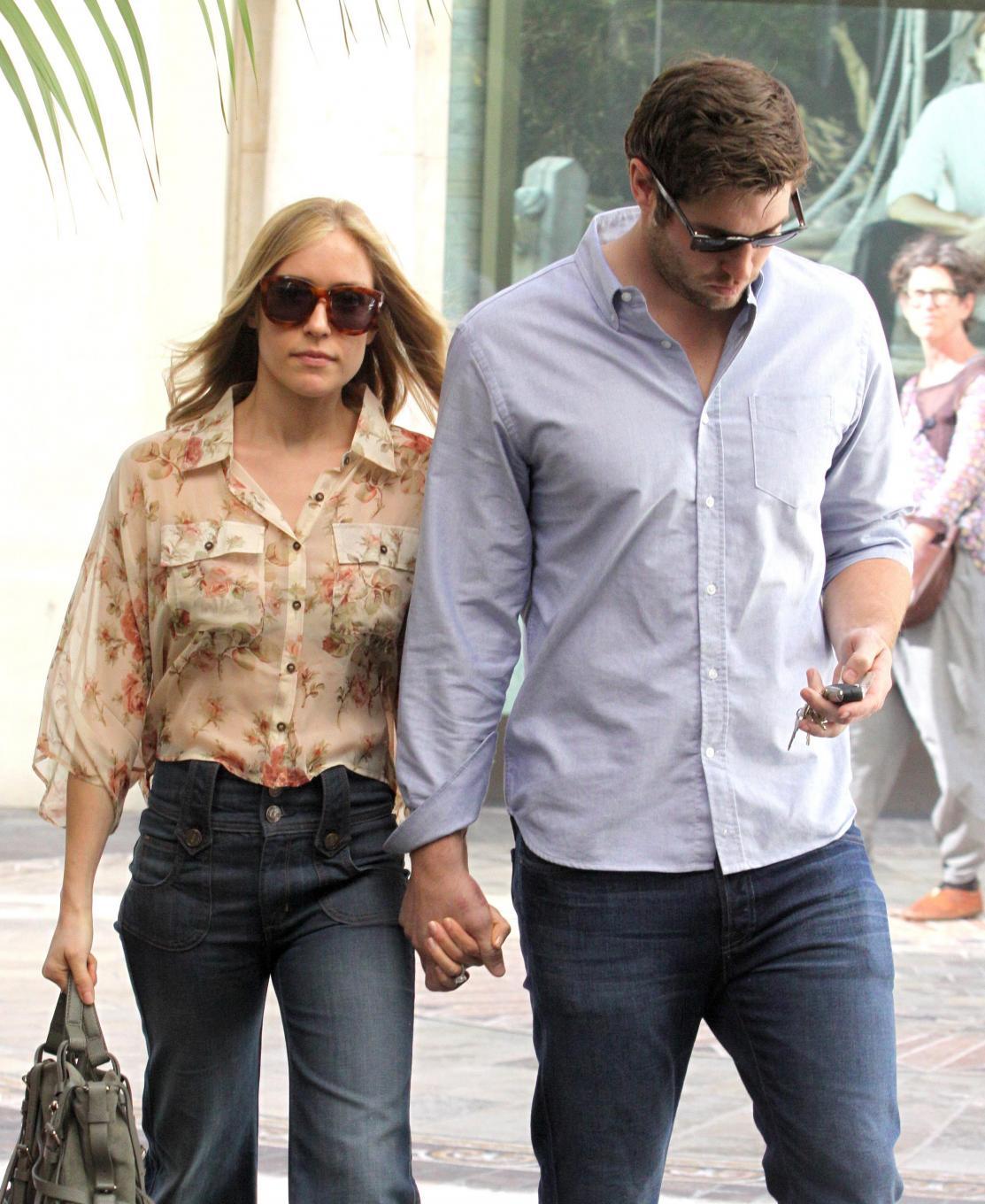 Details of Kristin Cavallari and Jay Cutler’s joint custody agreement have been revealed in new court docs filed on May 4. It even stipulates how they should speak about each other in front of their kids.

Kristin Cavallari, 33, and Jay Cutler, 37, have agreed to split custody of their three children — Saylor James, 4, Camden Jack, 7, and Jaxon Wyatt, 5 — 50/50, as part of their ongoing divorce battle, according to docs filed in a Tennessee court on May 4 and obtained by HollywoodLife. The court docs detail that both Jay and Kristin are prohibited from “speaking badly” about one another or “the members of the family of the other parent” while in front of the children. The former couple are also encouraged to ensure that their children “love the other parent” and are “comfortable in both families.”

“The Mother and Father will behave with each other and each child so as to provide a loving, stable, consistent and nurturing relationship with the children even though they are divorced,” the court document states. “They will not speak badly of each other or the members of the family of the other parent. They will encourage each child to continue to love the other parent and be comfortable in both families.”

Holidays are to be split evenly, although Jay will have the kids for Father’s Day and Kristin will have the kids for Mother’s Day. When it comes to Thanksgiving, Christmas and New Year’s Day, both Jay and Kristin will switch between odd and even years and follow guidelines per school releases and reconvening. The 50/50 split comes as a surprise in the former couple’s ongoing divorce proceedings. In her April 24 counter-complaint to Jay’s April 21 divorce filing, Kristin initially sought to be the “primary residential parent” after denying that her husband was always the “available at home parent and primary caretaker” of their three young kids.