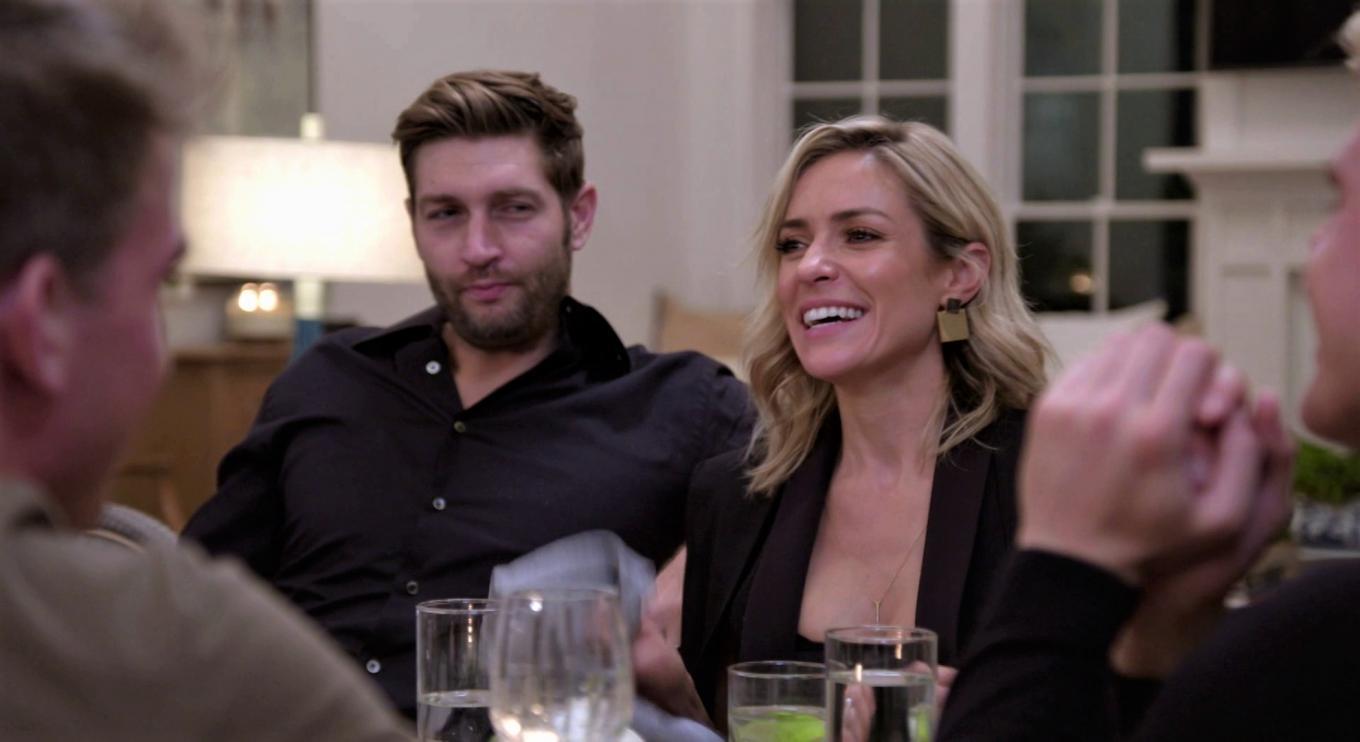 Moving forward! Spencer Pratt, Heidi Montag and Audrina Patridge are totally “Team Kristin” amid Kristin Cavallari‘s divorce from Jay Cutler, and they hope it means she’ll come back to The Hills

“I think Kristin is going to be better off,” Pratt, 36, said on “The Speidi Podcast” on Monday, May 18. “I’m excited for her new chapter — hopefully on The Hills, you know, dating.”

Patridge, 35, also admitted that “it would be nice to have her on The Hills” whenever the show comes back. However, she understands that Cavallari, 33, will most likely stay in Nashville, where her three children are. The Very Cavallari star and the former quarterback, 37, share Camden, 7, Jaxon, 6, and Saylor, 4. The duo announced their split in April after seven years of marriage. Us Weekly confirmed that the pair have since settled on a custody agreement for their three children, giving each parent 182.5 days a year with the kids.

Patridge noted on the podcast that she can relate to Cavallari, having gone through a divorce in 2017 from her husband of less than a year, Corey Bohan. The pair share a 3-year-old daughter, Kirra.


“We talked a little bit, two or three weeks ago when it first all came out but she just needs time to process and heal,” the Prey Swim designer said. “It’s literally, almost like mourning a death, going through a divorce. There’s highs and lows of fighting and being so sad and thinking, ‘Did I do the right thing?’ It’s like an emotional roller coaster.”

Luckily, Cavallari’s former costars definitely have her back. “She’s a tough girl,” Patridge noted, with Montag, 33, adding, “She is one of the most resilient, awesome, powerful women.”

Spencer, 36, agreed with the women about Cavallari’s strength. “I guarantee you she writes a New York Times bestseller, How to Divorce and Win,” he quipped.