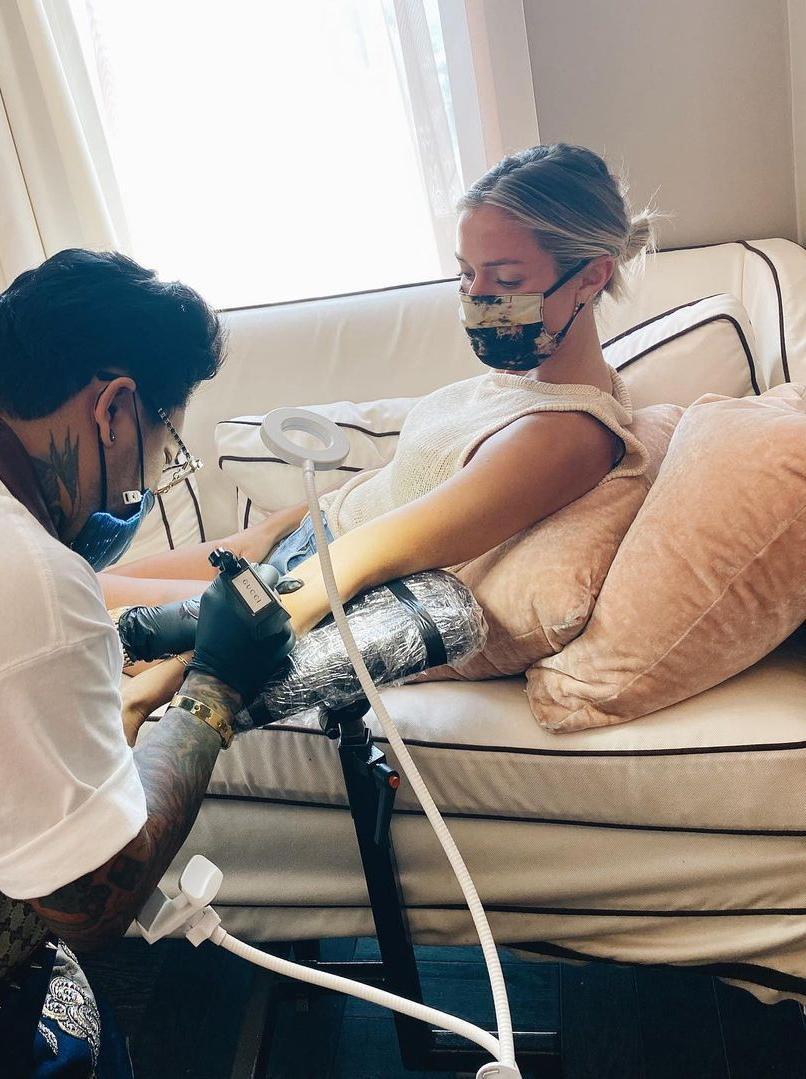 Kristin Cavallari takes us on a tattoo journey

On Tuesday, the Very Cavallari star, 33, showed off two new designs she got courtesy of celebrity tattoo artist JonBoy, detailing the body art process on her Instagram. “About to get tattooed by the best,” she first teased on her Instagram Stories, before posting a shot of herself under the needle in her feed with the caption: “Tattoo time @jonboytattoo.” Cavallari later debuted the final results on her Instagram Stories, sharing the butterfly design on her right wrist and a forearm tattoo baring the initials of her three children: Camden, 8, Jaxon, 6, and Saylor, 4. While she did not elaborate on the tattoo of her kids’ initials, the mother of three did go into further explanation about her other fresh ink.

“Butterflies have been such a sign for me when going through difficult times,” she wrote alongside a close-up of the design. Cavallari’s new tattoos come four months after she announced her divorce from Jay Cutler. In a joint statement released in April, the pair — who had been together for 10 years — said it was just a situation “of two people growing apart” and that they had “nothing but love and respect for one another.” 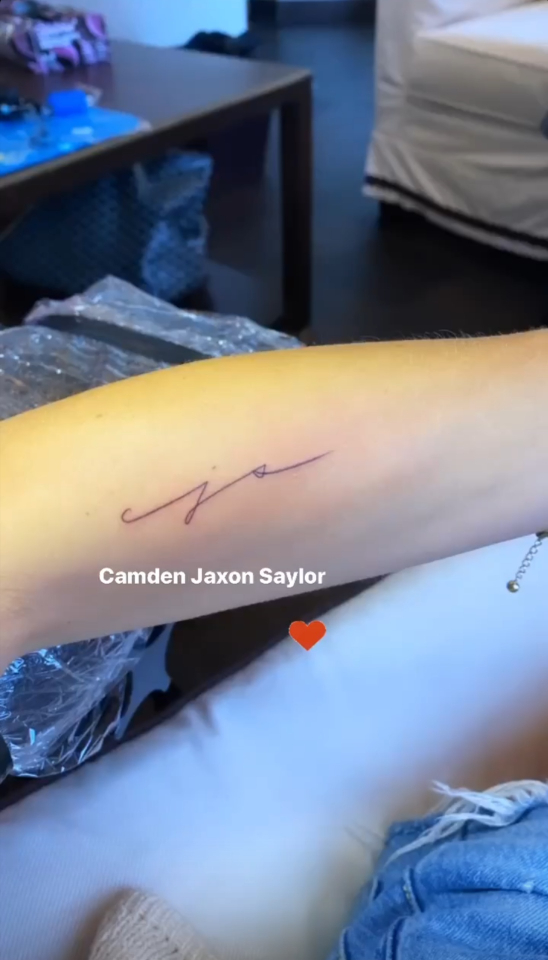 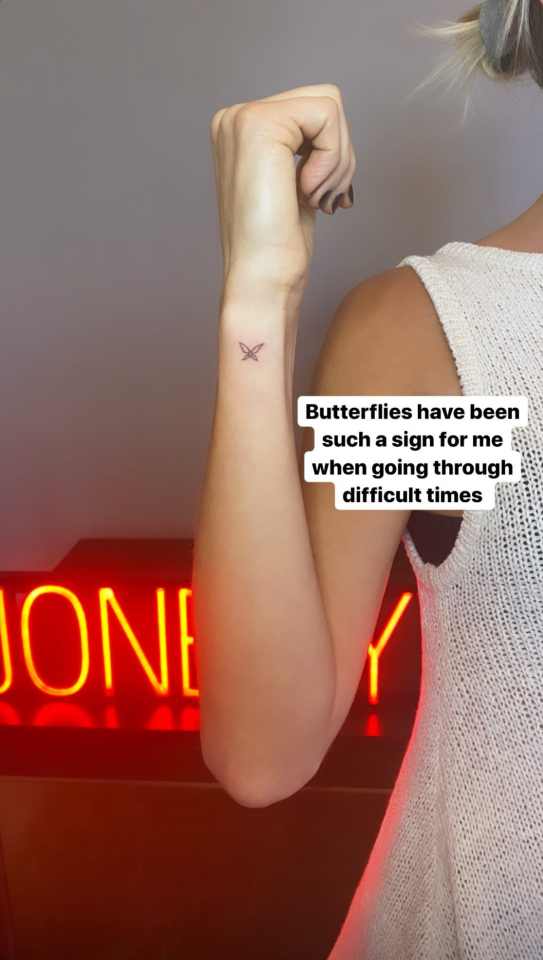 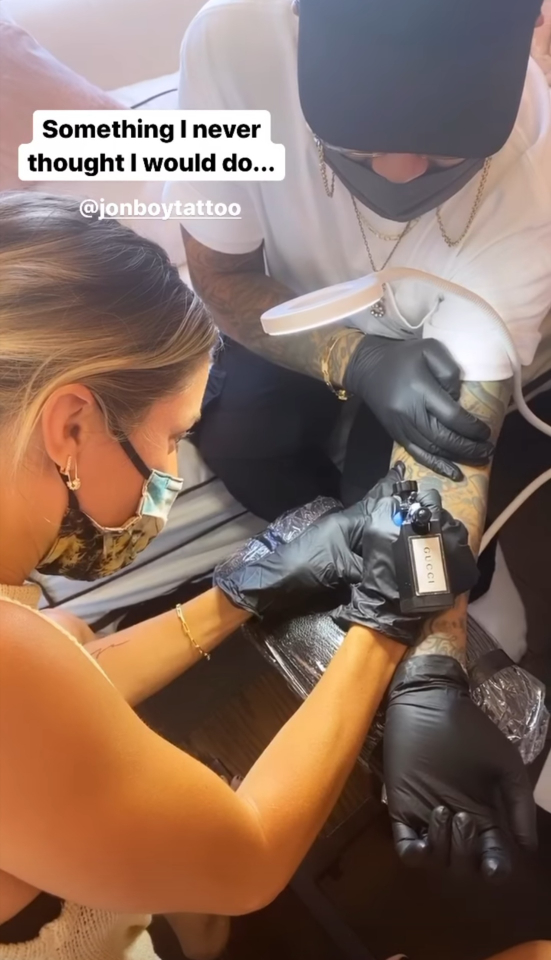 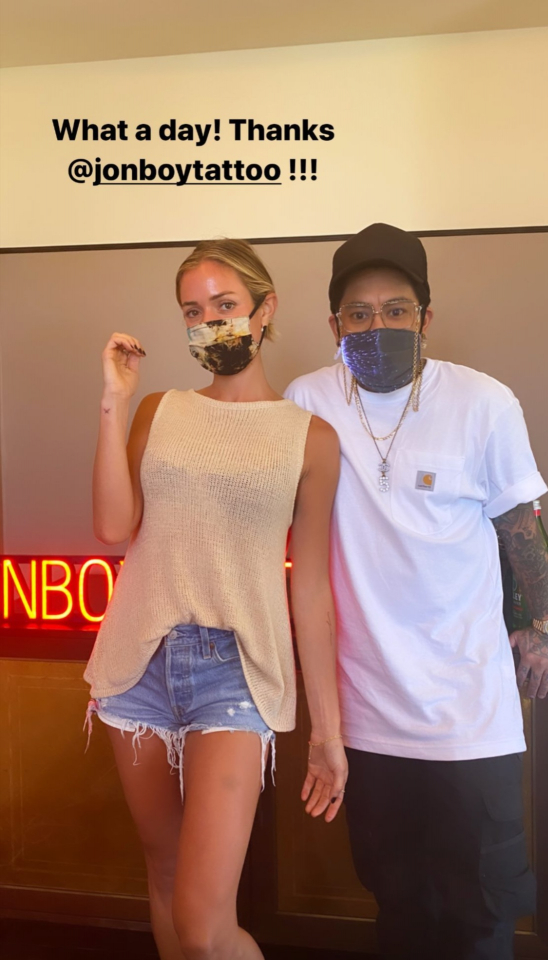 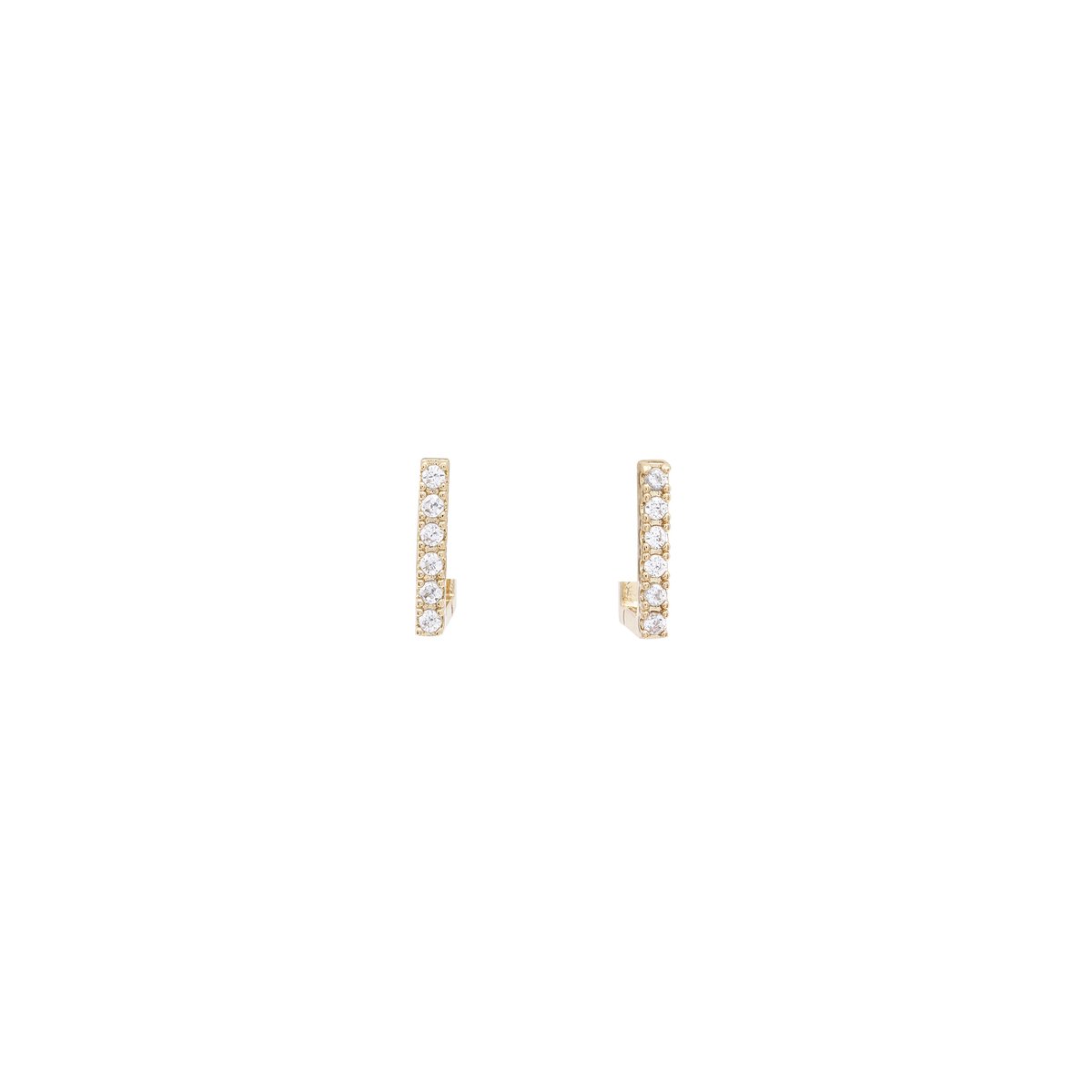 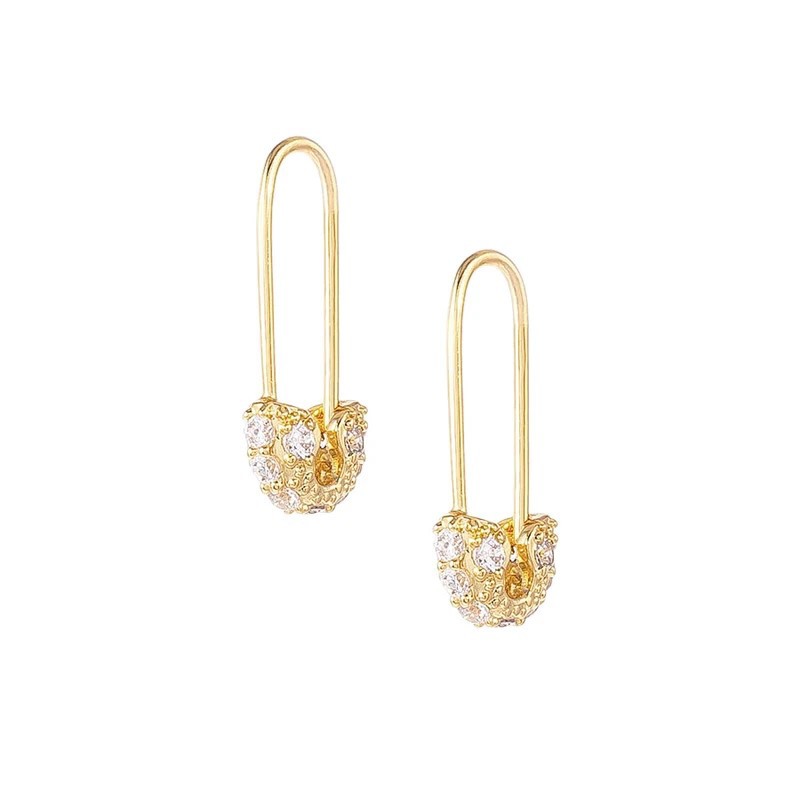