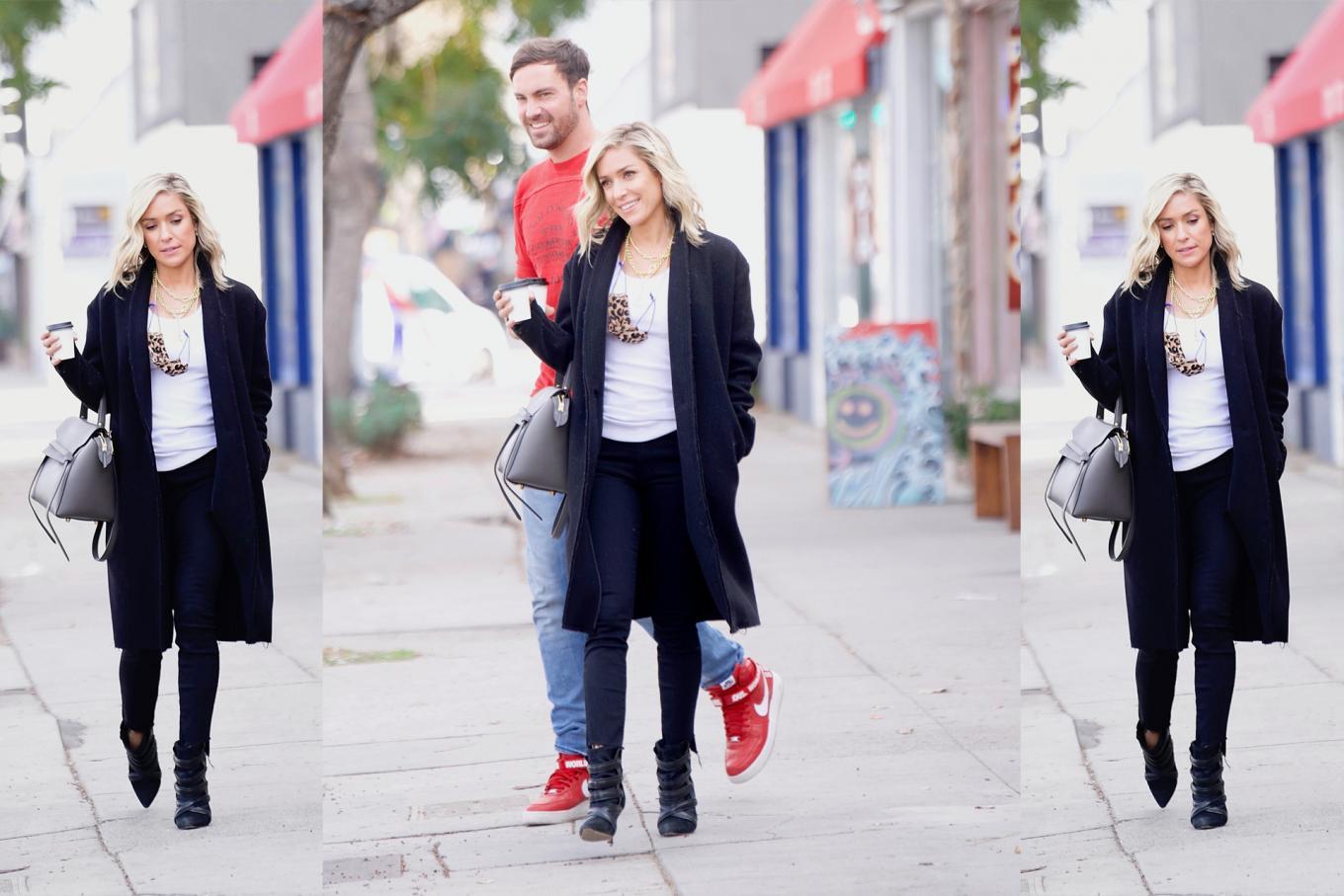 It appears Kristin Cavallari has locked down her Valentine. The E! reality star met up with comedian Jeff Dye in Studio City, Calif., for a casual coffee date and shopping trip ahead of the romantic holiday weekend.

The pair were spotted together on Thursday, Feb. 11, as Kristin donned a white shirt, dark pants and navy cardigan while carrying her leopard print face mask. He wore a red tee with distressed jeans during their meetup.

A source tells E! New that although the stars continue to spend more time together, she still considers herself single. “She is single but they are still hanging out. It’s not exclusive. It’s fun,” the source said.

Earlier this month, Kristin shocked fans when she wrote a mysterious Valentine’s Day message to “J” on Instagram. Social media users speculated she was referring to her ex Jay Cutler, even though the couple of 10 years announced their divorce in April. 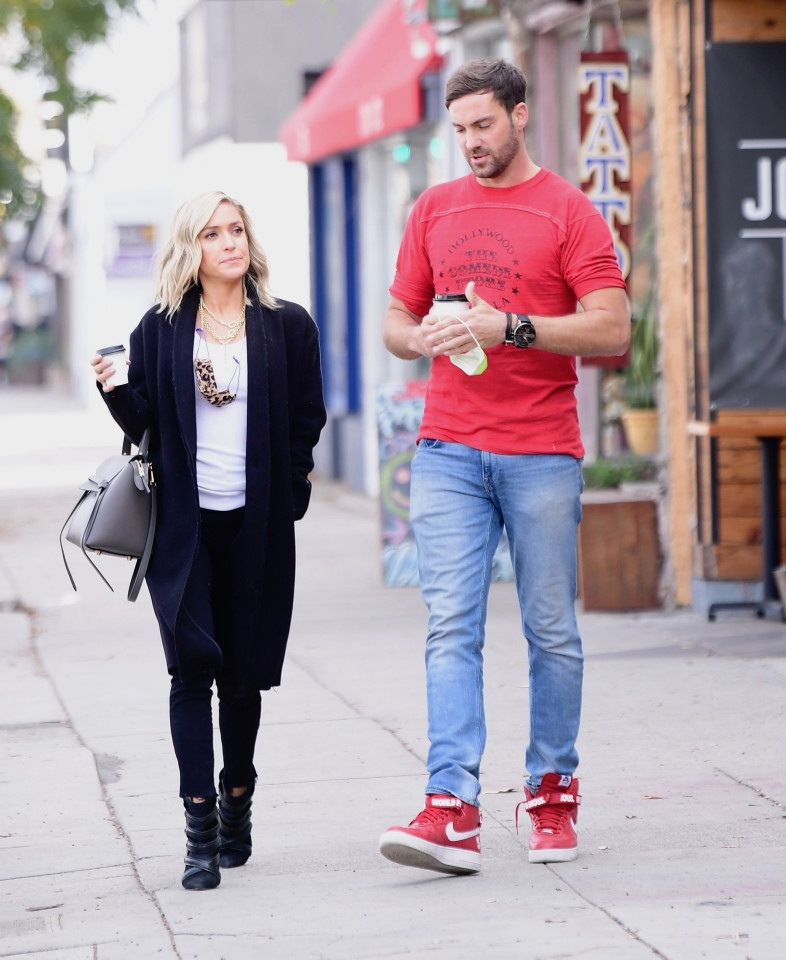 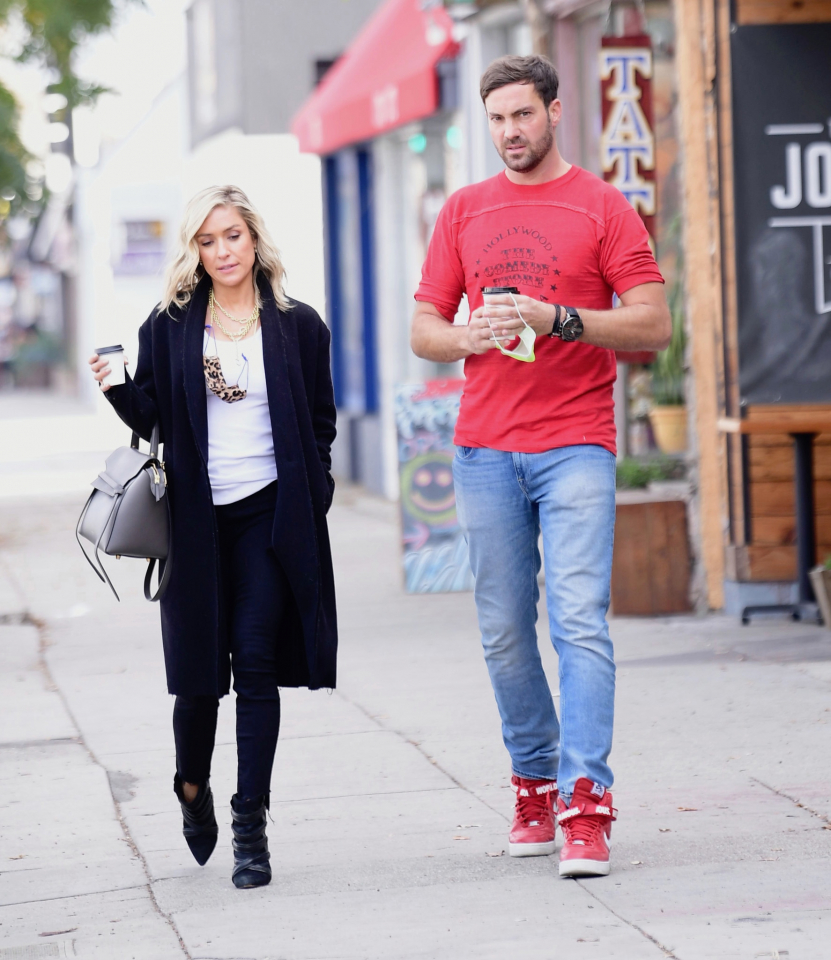 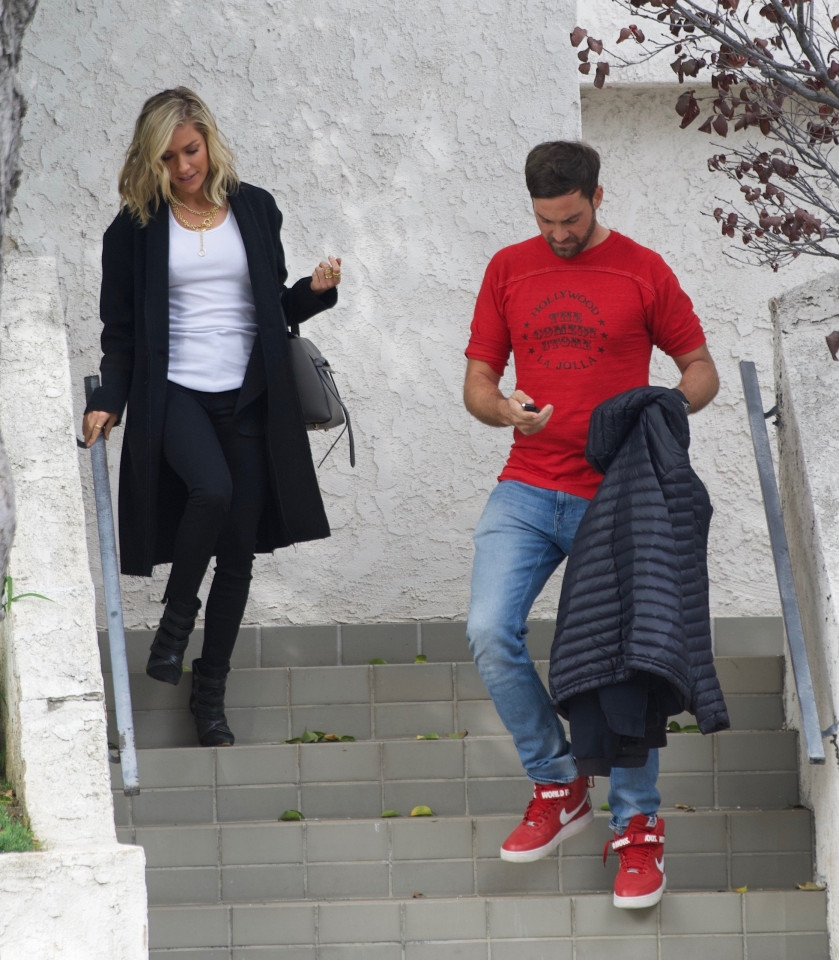 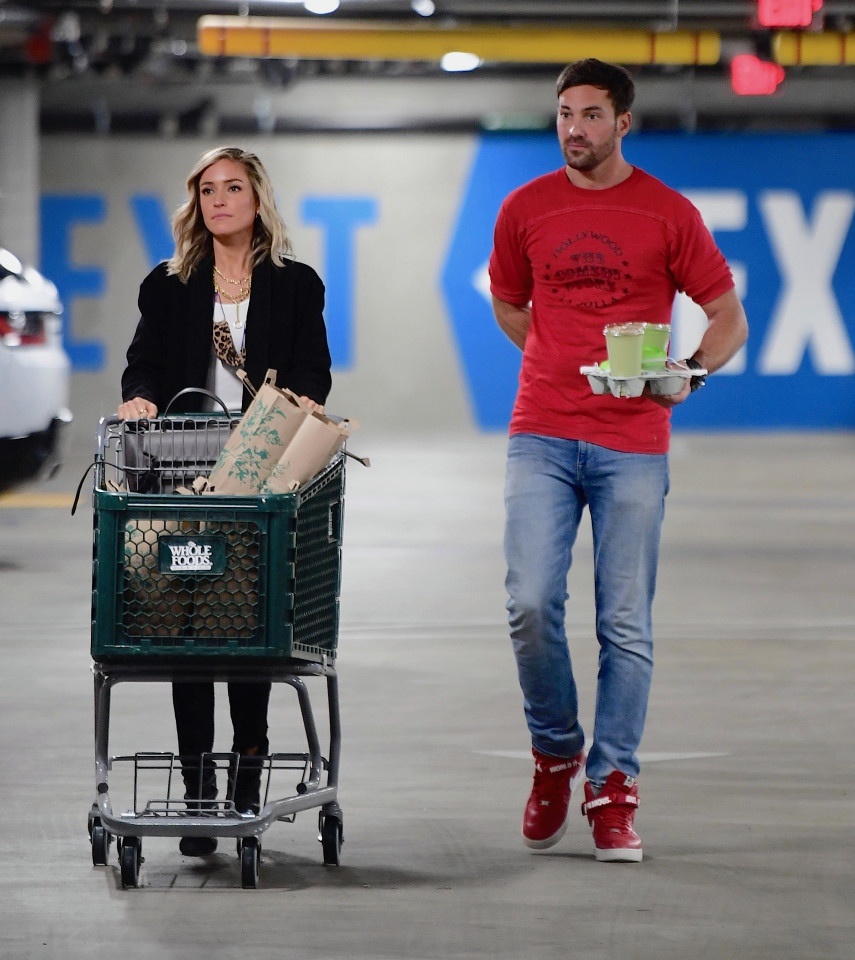 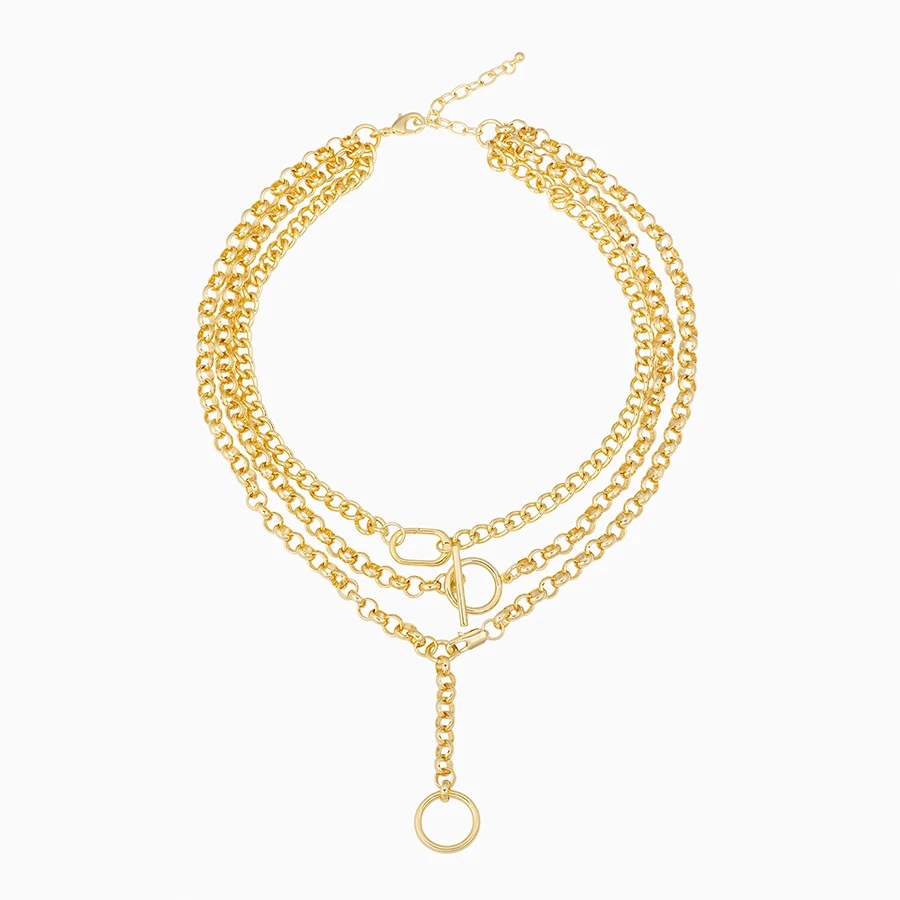 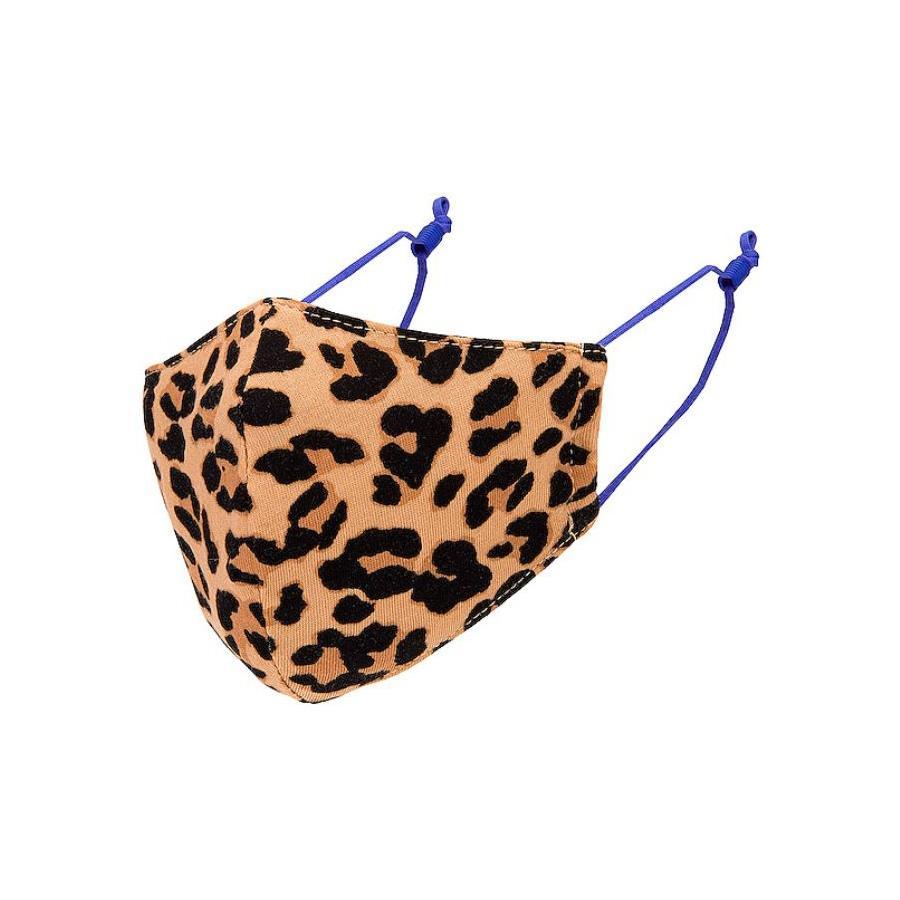 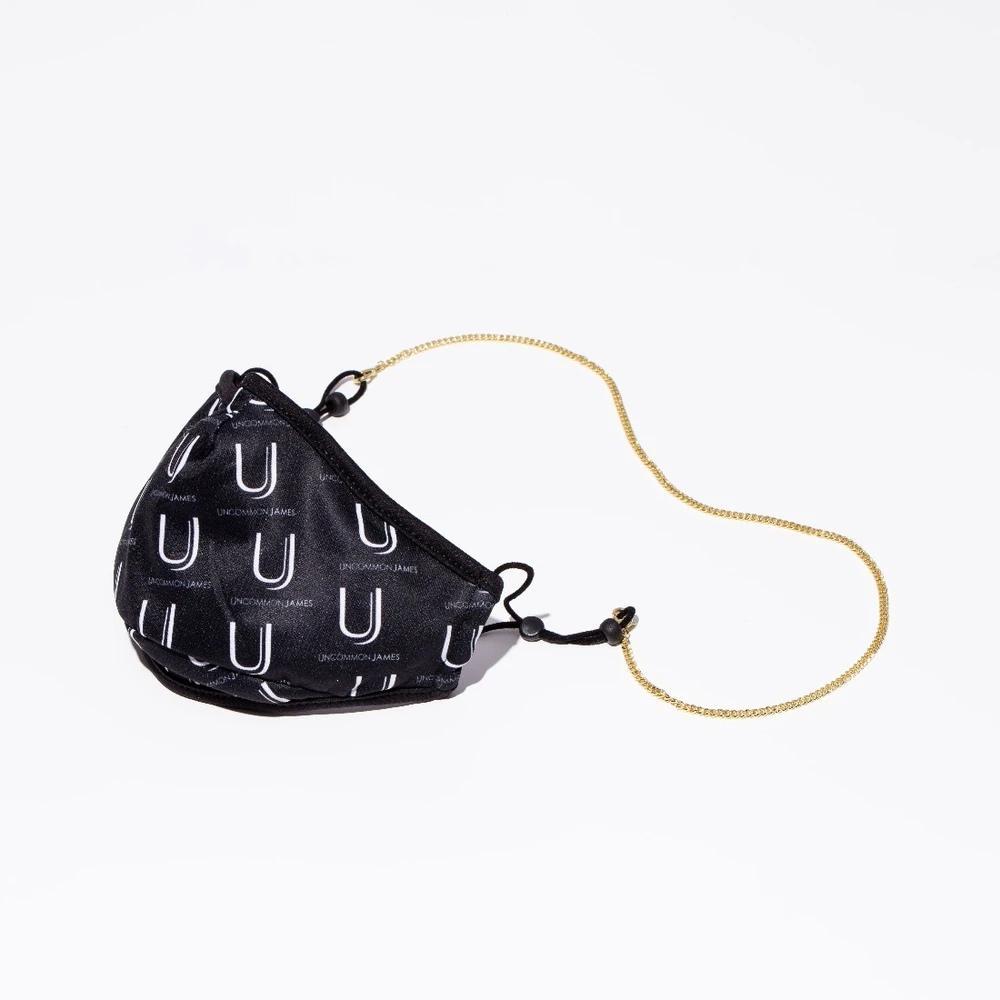