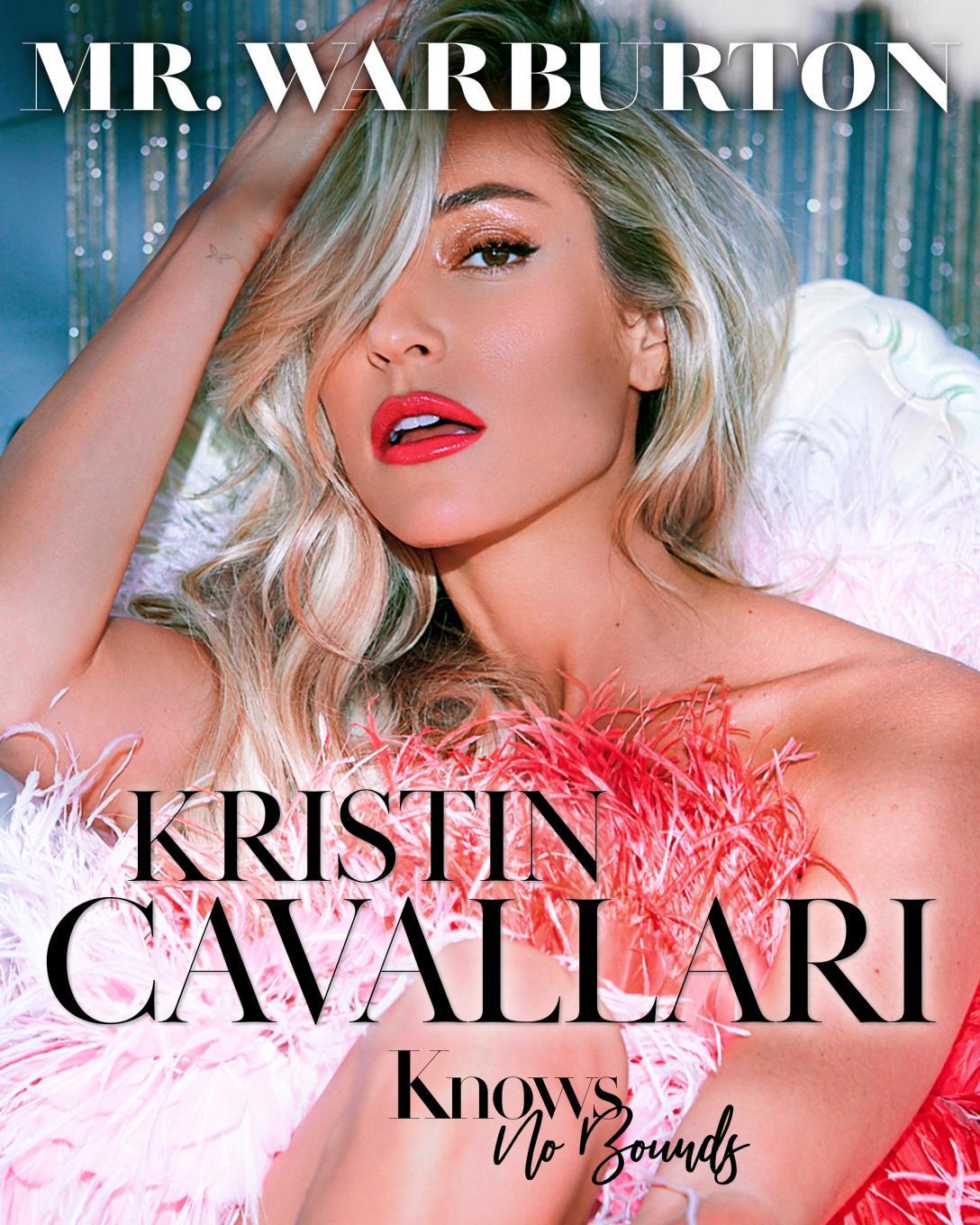 Kristin Cavallari is at the top of her game. The fashion entrepreneur, actress, author, and TV personality wrapped up her latest show, Very Cavallari, right before the start of the pandemic and she has nothing but positive memories of her time filming.

“It was such a great experience for me, especially coming from Laguna Beach and The Hills. With Very Cavallari, I was an Executive Producer, and I was involved in the creative conversations and all of the producers really treated me as an equal.” Cavallari explains, “It left a really positive taste in my mouth and I walked away from reality TV saying how great it can be, whereas I didn’t necessarily say that before”. Cavallari will be returning to reality TV, for a special one-off episode, in the upcoming season of The Hills: New Beginnings. “I loved filming and seeing everybody — it was like no time had passed.” She elaborates, “Even though I come from that world and I started at 17, there’s an element of stress that comes with people judging your life. I wouldn’t go back to The Hills as a regular because I’m really enjoying my life right now and I don’t want my life all over TV. I have a really solid balance between work and life, and I don’t want to rock that boat”. After filming one episode of The Hills, the producers asked if Cavallari would like to return as a regular castmate and she declined.

Co-Parenting & Being a Mom

Of all the titles Cavallari holds, the one that is by far the most important to her is that of ‘mother’. Her three children, Camden, Jaxon, and Saylor, are evidently paramount in her life. “Being a mom is really where I found my true purpose. It’s also been the most natural thing I’ve ever done.” Cavallari states, “It’s truly what I live for. Seeing them blossom into their own individual selves is really cool.”

In April 2020, Cavallari and her husband, former NFL quarterback Jay Cutler, called it quits after seven years of marriage and a decade together. They managed to settle on a co-parenting agreement, but it didn’t come without its difficulties. The Hills’ alum says, “It has its challenges for sure, especially in the beginning when everything is so fresh still. But we’re just navigating it the best way we know how.” Cavallari expresses that being able to spend Christmas together as a family was great for them and putting whatever she and Jay had going on to the side and making sure the kids were the priority was a huge achievement.

Coming from a divorced household herself, Cavallari took some positive aspects from her parents’ situation. When giving co-parenting advice she stresses, “Never put the kids in the middle of it. No matter how mad you are at your ex-spouse. One thing that my mom did was she NEVER said anything bad about my dad”. Cavallari continues, “Now that I’m older, I really respect that. I always want my kids to see Jay and me as a united front. He’s their father. That’s important and they need to see that from me.”

It’s no secret that Cavallari’s jewelry and accessories line, Uncommon James, is flourishing. The brand sells everything from stunning earrings, bracelets, rings, and charms to contemporary apparel, eyewear, and décor. With stores in locations such as Nashville, Chicago, and Dallas, the success of Uncommon James just continues to grow.

The latest exciting development for Cavallari’s range is the launch of Uncommon Beauty, a line of clean skincare that will be available from May 13th. “We decided to launch a clean skincare line that actually was clean while still being really effective, and we’re launching with five products that I think are core products everybody needs as part of their daily routine,” Cavallari enthuses. The line will feature an essentials collection of a facewash, moisturizer, eye cream, lip balm, and a versatile vitamin C serum and peptide gel combination called the Pineapple Peptide Nectar, all non-toxic and gorgeous on your skin. “I’m so excited and passionate about this line!” the reality TV star exclaims.

With so much going on in her life, Cavallari doesn’t want to add anything else to her plate this year. “I honestly think that’s it, which makes me really happy,” she smiles. “I just want to enjoy life right now. I really love where everything is at with Uncommon James and my kids. I’m feeling really at peace and really happy right now.”