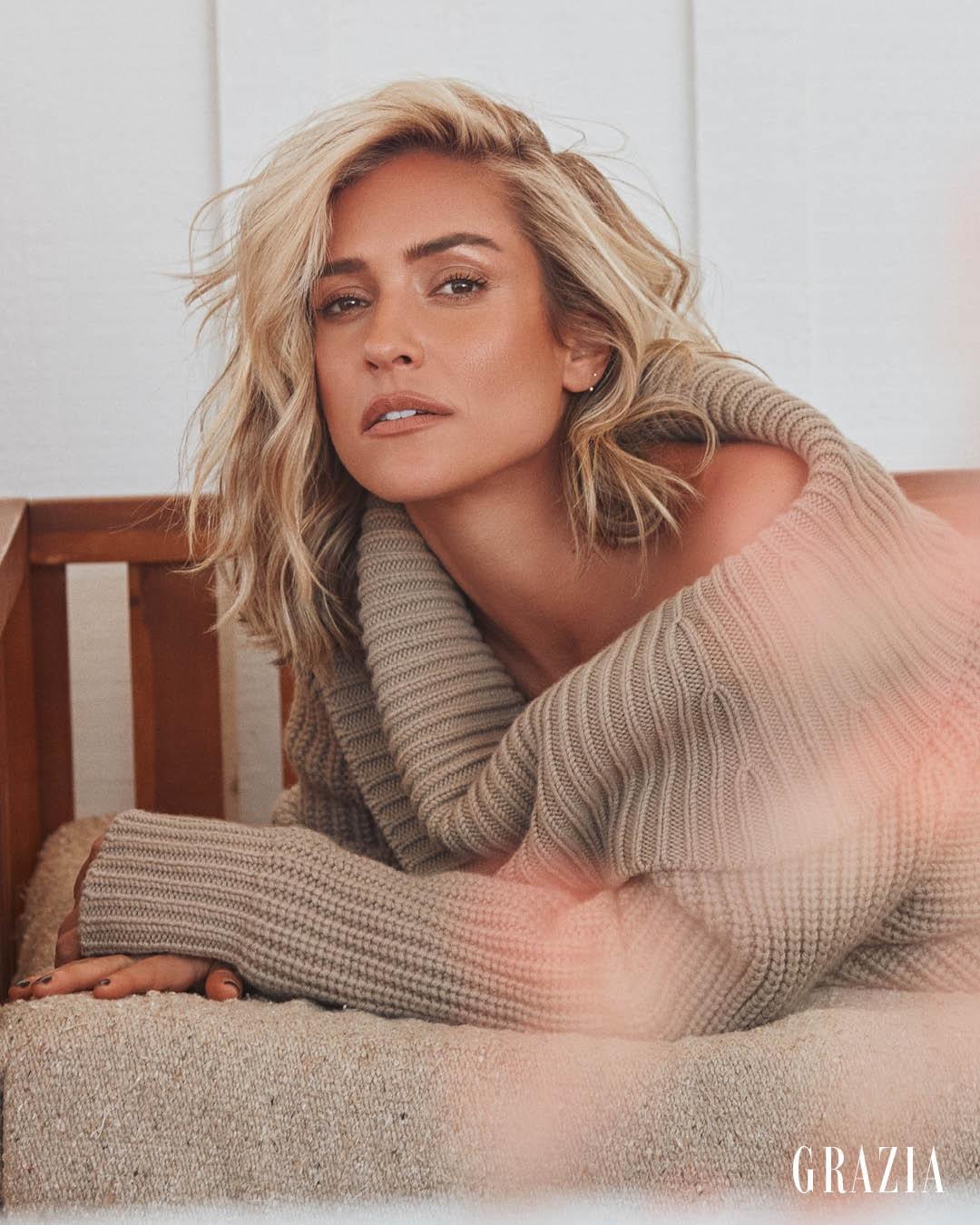 It was 116 degrees under the relentless sun of Joshua Tree, at the end of a winding dirt road, as a team of photographers and stylists set up for the latest Grazia Gazette fashion shoot. Miles from civilization, there was total silence and a soft breeze wafting through the desert wildflowers. Standing in the center of it all radiating peace, confidence, and natural beauty in yards of cascading cream silk was an unlikely desert goddess: the one-time quintessential SoCal beach girl, Kristin Cavallari.

Cavallari, 34, has come a long way—in so many ways—from her teen years on MTV’s Laguna Beach. With several seasons of her jewelry line, Uncommon James, under her belt, a just-sold-out skincare collection, Uncommon Beauty, launched in May, and The Hills: New Beginnings back on the air, Cavallari has never been busier, more fulfilled, or more connected with her legions of fans—and she’s just getting started.

“I’m so happy right now!” Cavallari tells Grazia Gazette: The Hamptons. “The jewelry is doing incredible, skincare did, and I want to open up another store, too, next year. I’m loving it, and I feel like my work-life balance is at a really great place at the moment.” That hasn’t always been the case for Cavallari, who got her first job working as a restaurant hostess at 15 and was on air with MTV shortly after that. “I’ve always had this work ethic in me and I’ve always wanted to make my own money,” she explains. “It has always been really important to me because I never wanted to rely on anybody. To me, money was freedom. It was independence.”

“I probably got that from my parents being divorced,” she continues. “My stepmom was 20 years younger than my dad. I didn’t like that situation. … I remember my dad saying, ‘You know, you don’t have to have a job.’ And I was like, ‘No, I know. But I want one.’ I’ve always wanted to make my own money and be my own person.”

That’s a trait that’s come in handy as Cavallari navigates her own divorce from ex-NFL star Jay Cutler, 38. The couple were married for seven years and had three kids—sons Camden, 8, Jaxon, 7, and daughter Saylor, 5—before Cavallari filed for divorce in April 2020. Despite the nastiness that any divorce battle naturally entails, Cavallari is surprisingly level-headed about it, even grateful. “I only have my kids half the time now. I have them every other week,” she explains. Rather than bemoan the disruption, she’s made the tricky situation work for everyone involved. She reveals, “I have just decided that the week I have my kids, I’m mom. I’m not doing anything else.”

“I have a week off where I can go to dinner every night with my friends if I want to. I can work really hard if I need to. I can stay at the office later if I need to. But when I have my kids, I’m not doing anything else.” Most recently, Cavallari took advantage of a week when her kids were with Cutler to shoot the art for the upcoming fall line of Uncommon James (as well as this Grazia Gazette feature, of course). Set to be released in July, this season is “vintage inspired,” Cavallari reveals. “It’s a lot of crosses and pieces that you would expect, like, a really cool grandma would still have. It was a really fun collection for me, one of my favorites actually that I’ve ever designed.” So much more than just the face of the brand, Cavallari gets deeply involved in the design, market research, and even social media for her products.

“The creative stuff is really fun for me,” she says, describing seasonal “style out” meetings where she pores through dozens of designs to rank her final picks. That passion has paid off: The inaugural release of Uncommon Beauty sold out in days, and Cavallari’s team is now waiting for a restock as they plan future expansion. In the meantime, though, having goals and a vision for the future doesn’t mean she’s rushing through the present. For the first time, it seems, the dynamic, ever-evolving blonde seems to have stepped confidently into her capabilities. Never has she been more fulfilled and focused—and she’s loving it.

“I’m just feeling very thankful and very happy with where I’m at,” Cavallari muses. “For so many years, for me, everything was the future: like, ‘Okay, I need to be doing X, Y, and Z in 2022. And then I want to do this and then I want that.’ I wasn’t living in the moment. Now I’m just sort of letting life happen.” “That’s not to say that I don’t have goals,” she insists, rattling off a series of future benchmarks. It’s just that now, she’s relishing the journey—and all that entails—instead of just pushing to the destination. “I’m enjoying the whole process: the good, bad, the ugly,” Cavallari, pensive, explains. “It’s all part of life, and that’s why we’re here.” 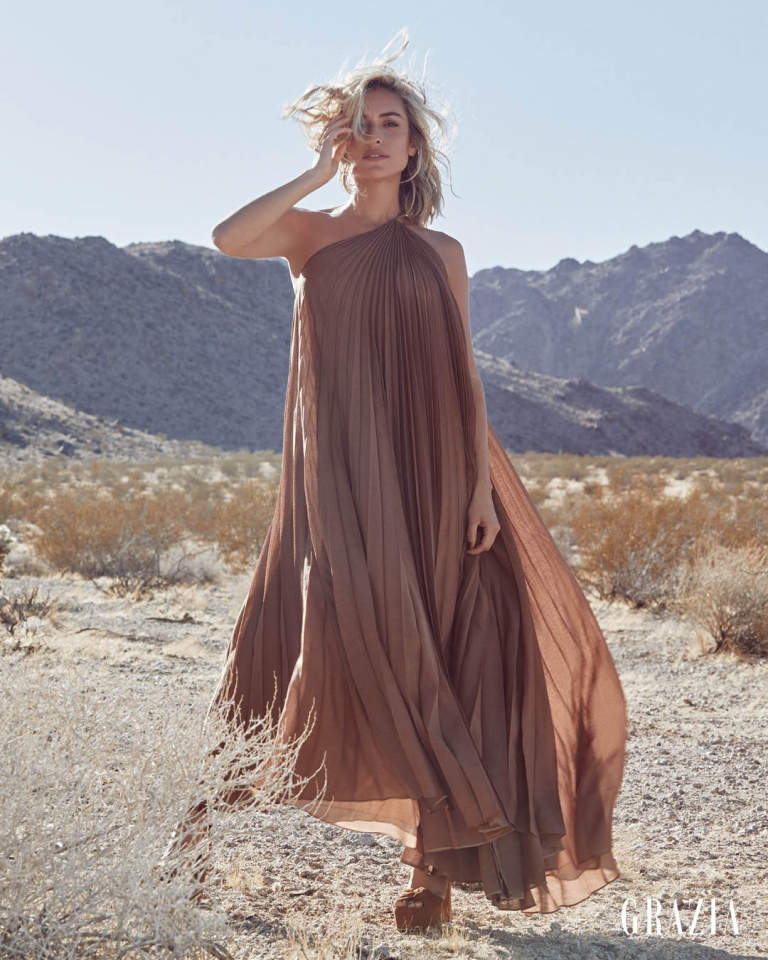 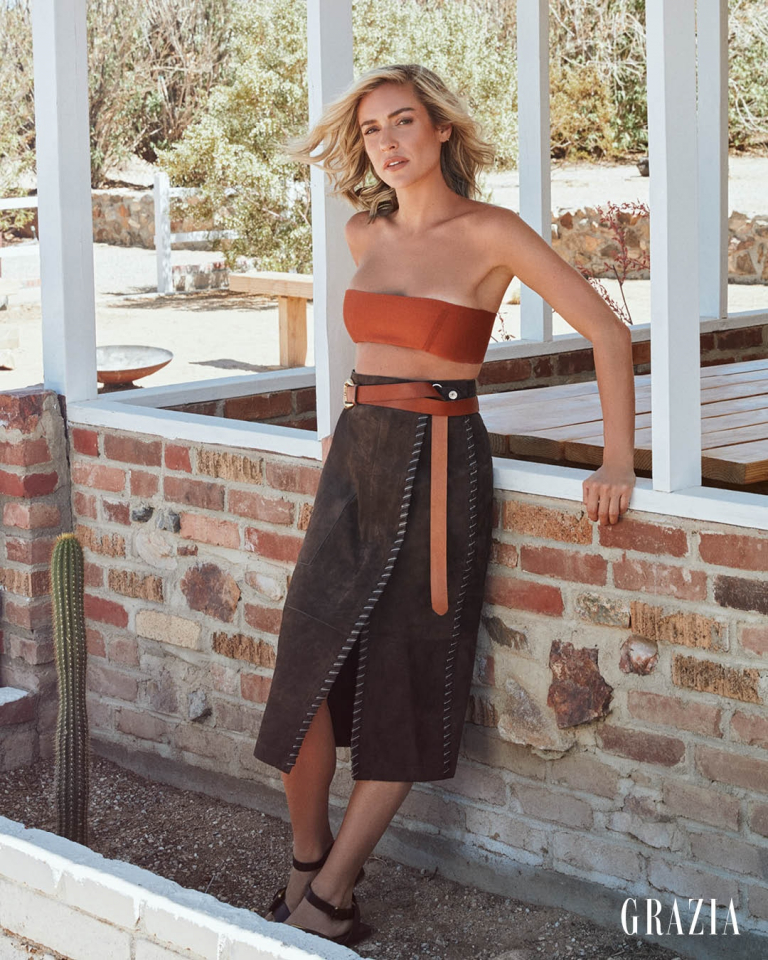 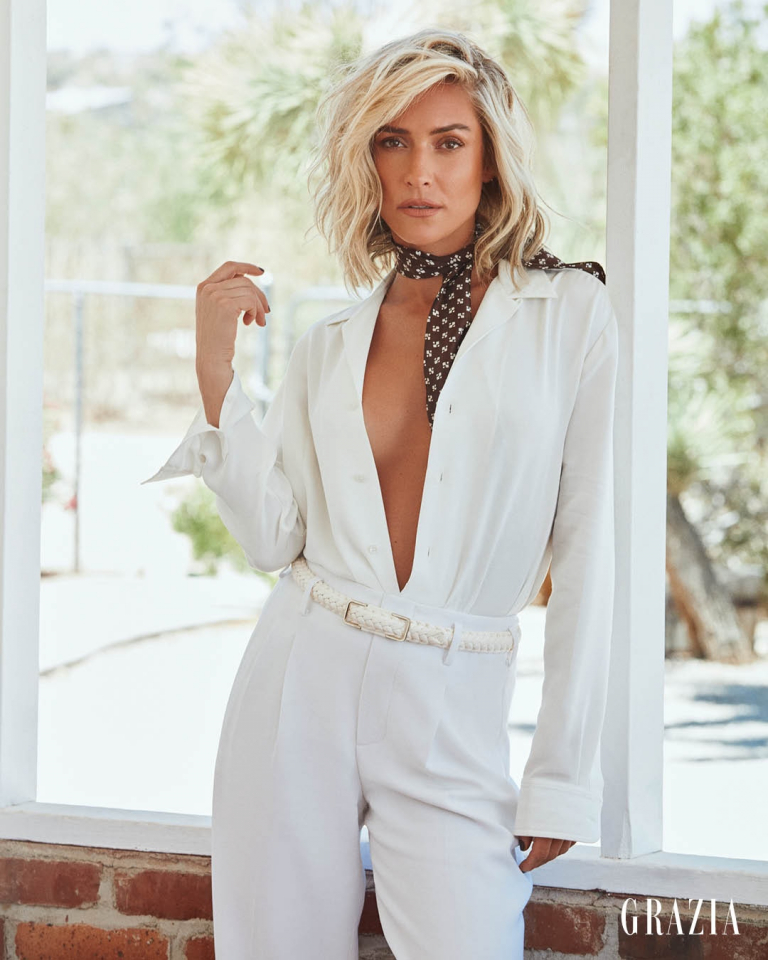 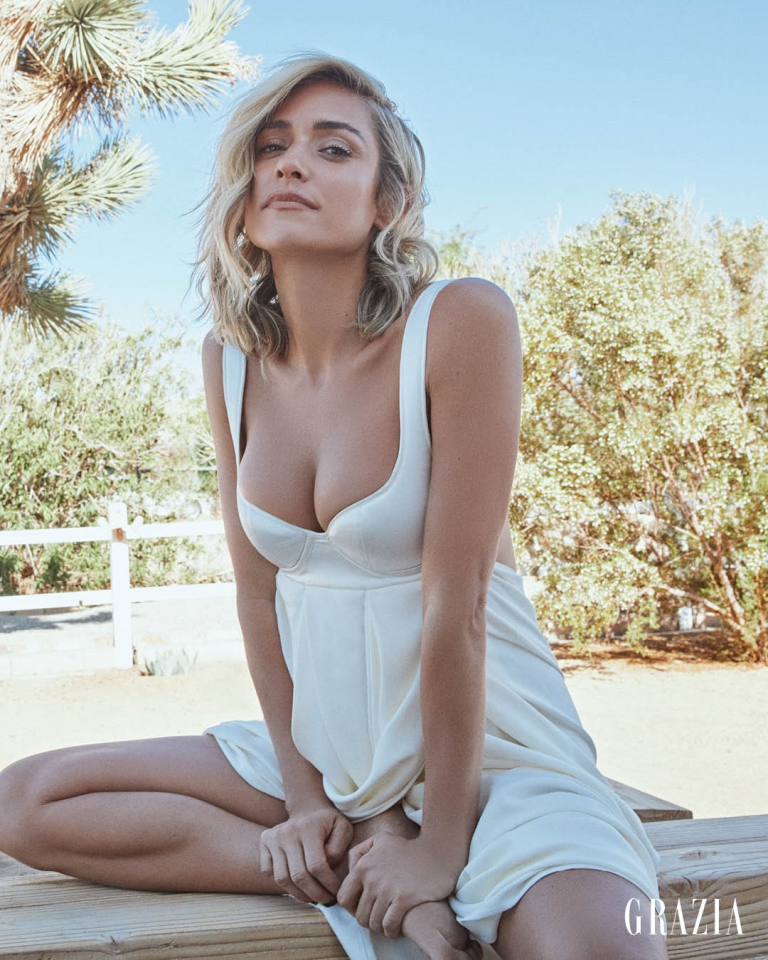