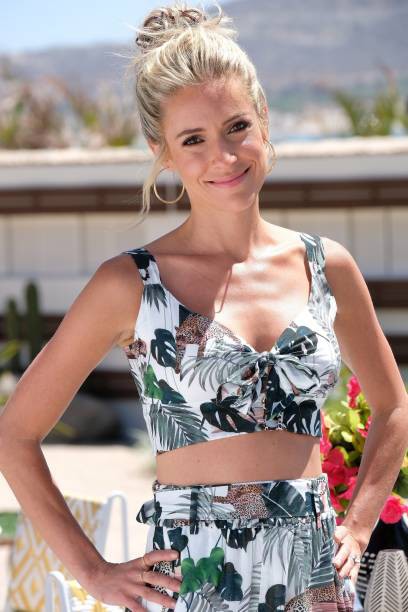 Paradise Hotel follows a group of singles who are given the opportunity to check in to an exclusive tropical resort – and check out with big money. The original version aired on Fox for one season in 2003, with a second season running on MyNetwork TV and Fox Reality Channel in 2008.

“Kristin grew up on the frontlines of reality television and is the perfect host to introduce Paradise Hotel to a new generation of viewers,” said Rob Wade, President, Alternative Entertainment and Specials, FOX Entertainment.

The show is a fun balance of romantic love, cutthroat competition and humor, and Kristin’s unique experience, especially with live television, makes her the best person to navigate the wild, unpredictable moments.