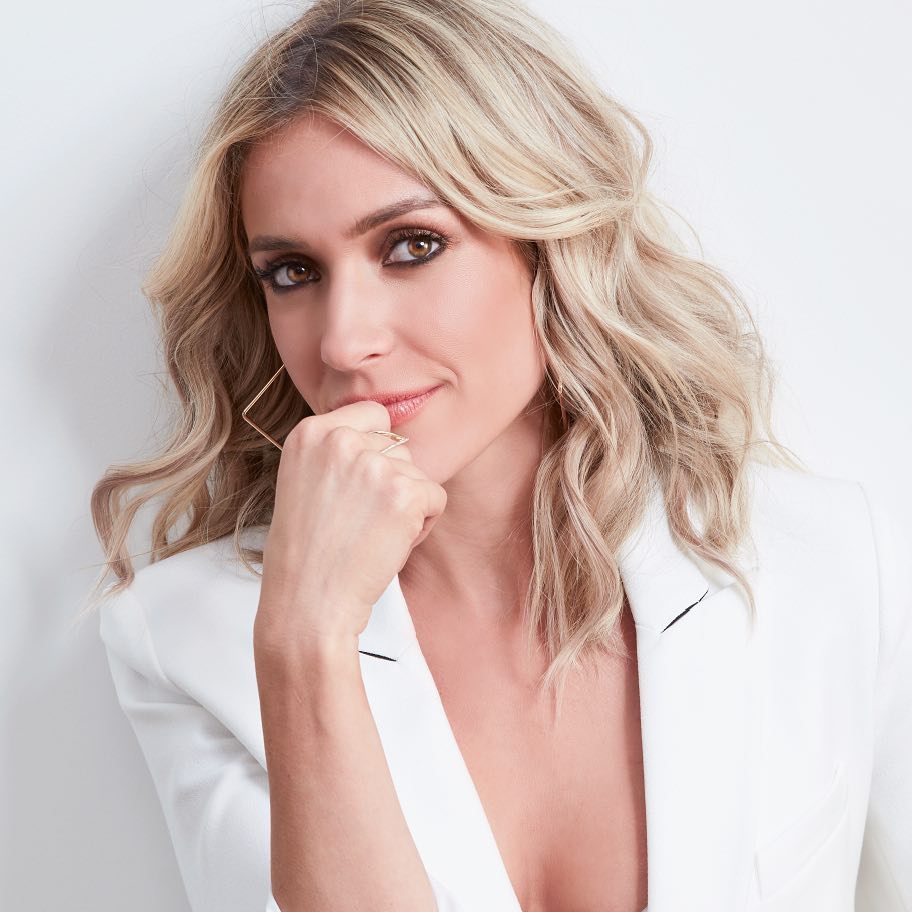 With her new home base in Nashville, the series will follow Kristin’s life as a businesswoman launching a flagship store for her lifestyle product line and being a wife to her husband, former professional football player, Jay Cutler.