On April 24, Kristin Cavallari filed her own divorce papers three days after her ex Jay Cutler did and cited their date of separation as April 7. So much has been said about their split via anonymous sources and unsurfaced videos, but Kristin just broke her silence and opened up about it for the first time.

During an Instagram Live, Kristin suggested that she actually hasn’t returned to her family home in Nashville since she and Jay returned from the Bahamas on April 7. She told her stylist, “[My best friend Justin Anderson and I] have been together for the entire quarantine time—literally from day one.” That “we” definitely includes her three kids, Camden, Jaxon, and Saylor too. But being quarantined with three children and getting a divorce in a middle of a pandemic obviously has its own challenges. She said, “We’ve maxed out every creative idea” adding, “I will tell you, the no school thing is tough. With the boys, Jaxon will not listen to me. He refuses to do work.” Kristin went on to say she doesn’t have the energy to fight with them about doing their schoolwork (fair) and that “everyone’s going a little stir-crazy because we really can‘t go anywhere.” As for her personal routine, her 5 a.m. workouts went out the window a long time ago. “I haven’t set an alarm since all of this has been going on,” the Uncommon James founder said. “It’s going to be really hard for me to get back into it.” Literally same…minus the ever waking up at 5 a.m. to exercise bit.

She also never used to let her kids sleep in her bed with her, but she’s been “rotating” them for the past week. “It’s cute, but those are the moments that will never be the same—we’ll never get those back. So in that sense, I’ve been trying to really enjoy that time with my kids,” she explained.

Unfortunately for the curious fans hoping she’d talk about her divorce more directly than her current living situation, Kristin didn’t. Considering recent reports accused Jay of being “rude,” “distant,” and a “jerk,” during their marriage, it’s understandable why she didn’t even go there.

Kristin Cavallari attended a couple of public appearances for press week for Very Cavallari Season 3 between January 6 and January 9, 2020. 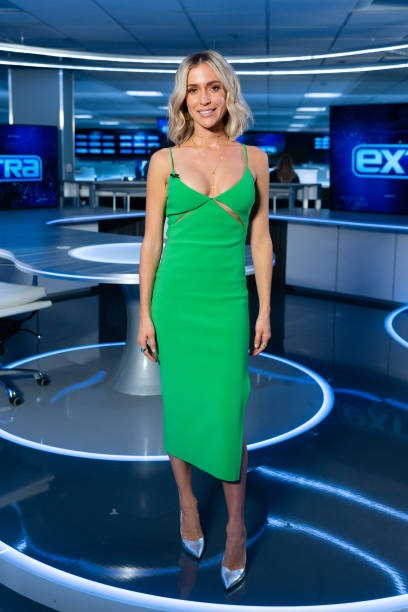 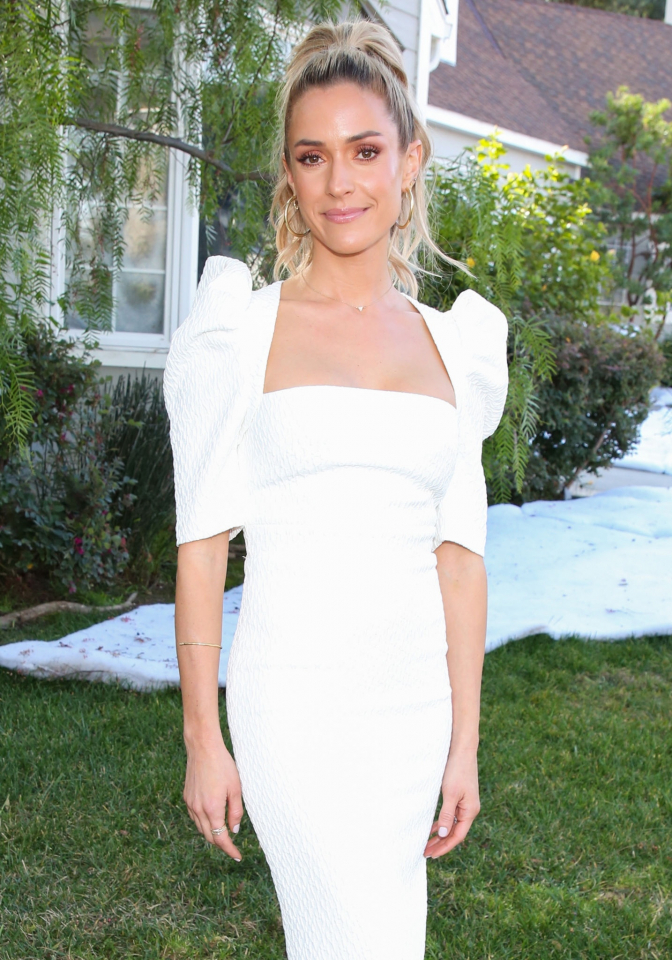 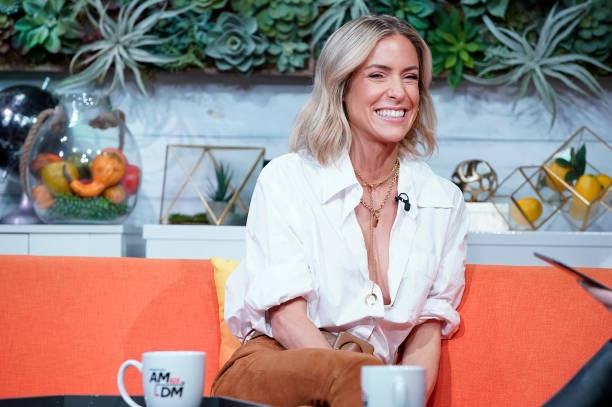 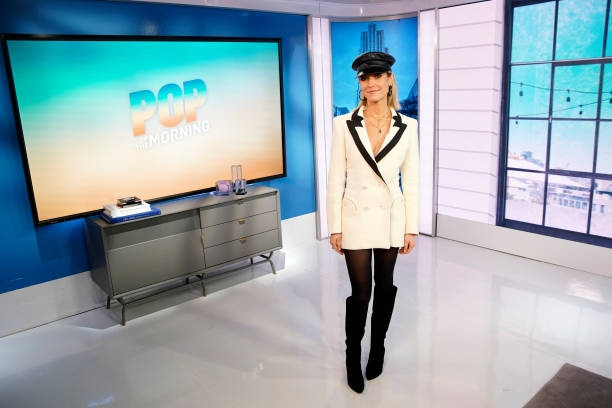 Kristin Cavallari and Jay Cutler took their kids for a full day at Disneyland on March 14, 2019 in Anaheim, CA. 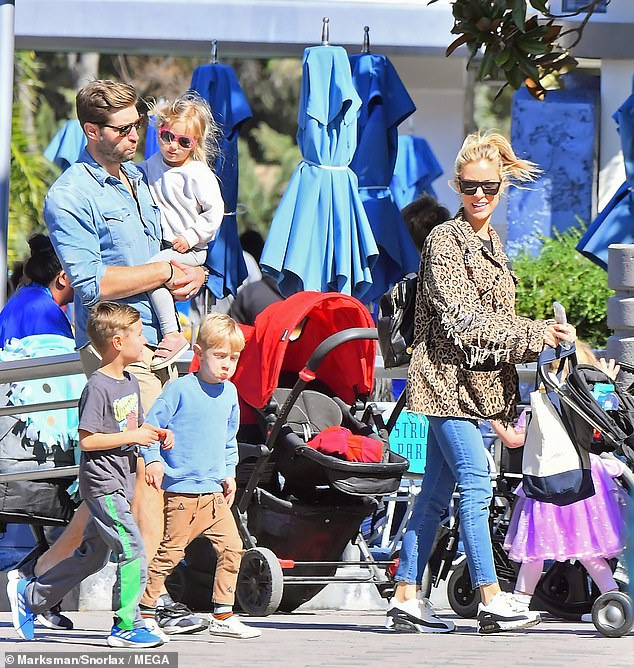 According to Berkshire Hathaway broker Larry Hitz, the 7-bedroom, 10-bathroom estate features a 4-car heated garage on a professionally landscaped, wooded lot with a pathway that leads to a private beach on Lake Michigan.

Built in 2013, the upscale home also boasts six fireplaces, a wine cellar, exercise room, basketball court, theatre room and butler’s pantry. Cutler was released from the Bears in March. He, Cavallari and their three children reportedly moved into a home in Nashville earlier this month.

Leave a comment
We are looking for elite + top affiliates. Apply now!Top Affiliates: